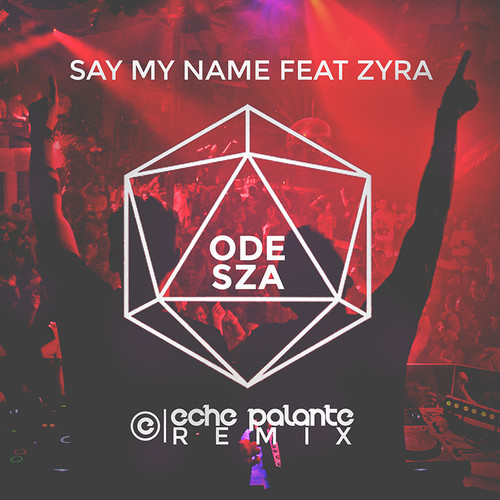 Eche Palante really went to town with his recently released remix of ODESZA’s “Say My Name” Feat. Zyra. It is safe to say that this is, by far, my favorite rendition of the ever so popular track, mainly because of the unique smooth vibes that it gives off right from the start up until its very last second. Eche Palante’s take on the song totally revamps the overall energy of the original, with its creative arrangement and pretty solid production that would get anyone, within its audible radius, groovin to its sickening atmosphere. Hit Play and Enjoy!