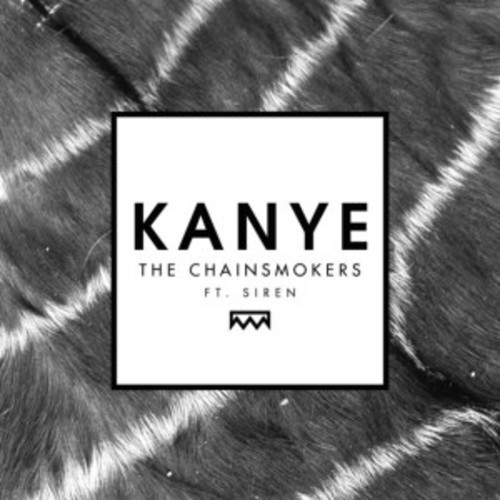 Crowd CNTRL, a 19-year old DJ/Producer based in Michigan, recently released a collaborative remix, with his good friend Kanvis, of The Chainsmokers’ newest hit “Kanye” Feat. Siren. They stayed true with the original essence of the song but still made it their own by greatly enhancing the overall atmosphere with a creative arrangement created by the smooth progression of the wide array of synths they layered in. Hit Play and Enjoy!