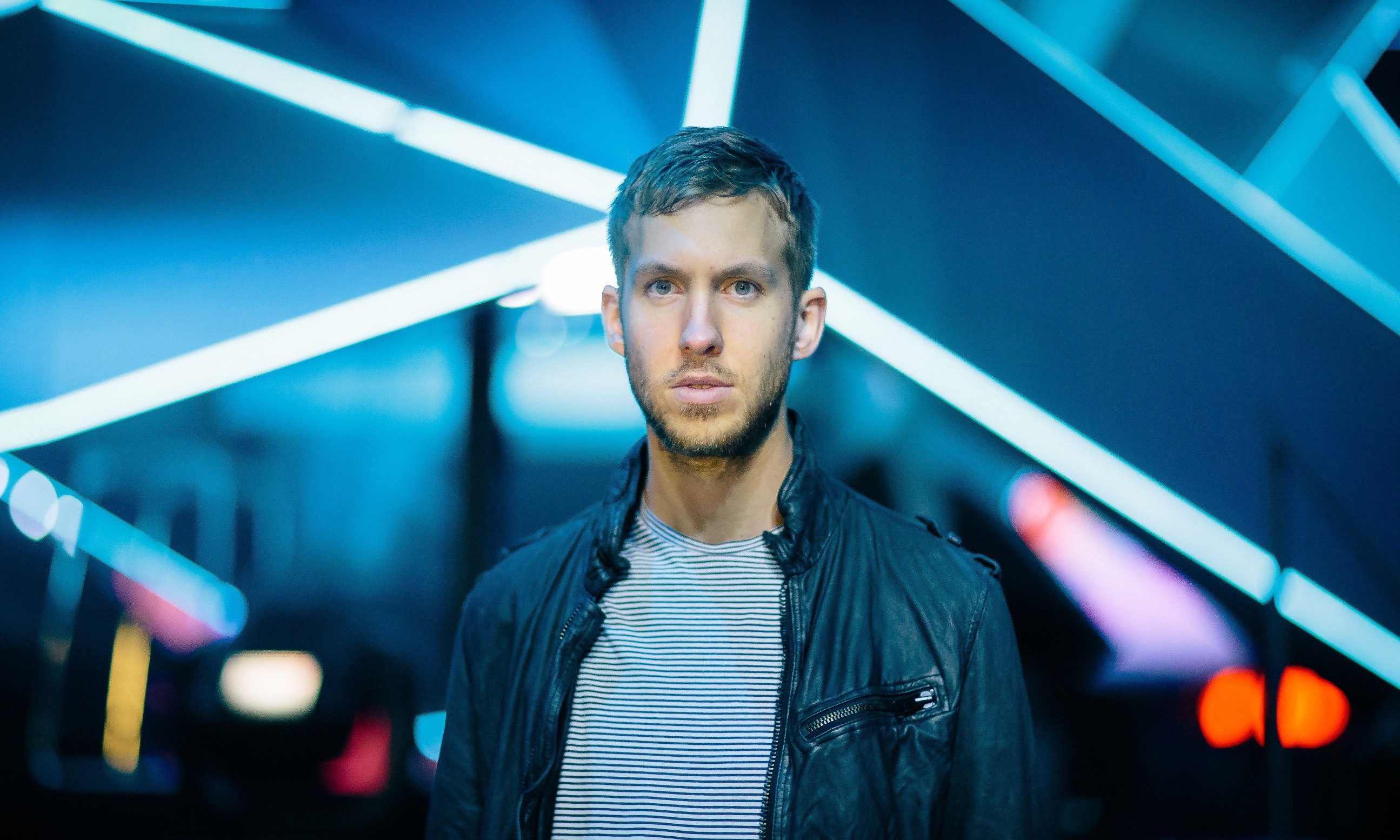 Calvin Harris has been steadily solidifying himself beyond doubt as a top act in the EDM business, whether it’s breaking Spotify streaming records in three days, earning a spot in Guinness World Records for having the most #1 singles on a single album or being named Forbes’ highest paid DJ.

The DJ put another notch on his belt as he was paid a whopping $1 million to perform at a private event for Bacardi in Puerto Rico. Harris, Ellie Goulding and Kendrick Lamar shared the stage on Palomino Island, off the coast of Puerto Rico, Sunday night as part of a four-day party called Bacardi Triangle.

To make the one night paycheck of $1 million even better, only 1862 guests were in attendance in honor of the year that the Bacardi brand was founded.