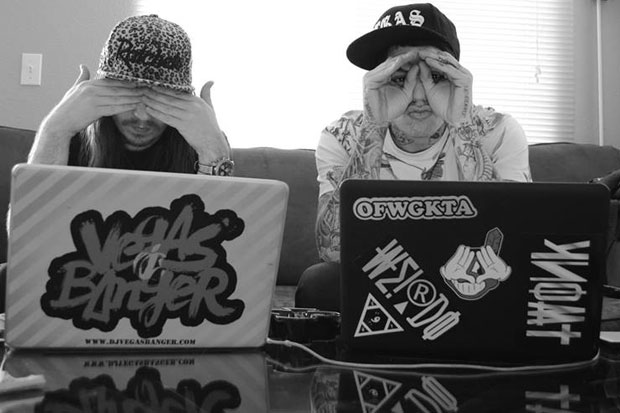 Anyone else beginning to notice a trend here? After reading about CAKED UP stealing Jackal’s trap tune “Chinchilla” without permission last week, we noticed that their release this week, a remix of Rae Sremmurd’s “No Type,” sounded a little too familiar as well.

After digging around, we realized that the tune used to create this new remix was LOUDPVCK and gLAdiator’s tune “Tony” featuring Nipsey Hussle, which was released back in August. Digging further, we noticed that the drop was also pulled straight out of a sample pack with the vocal heard in the sample pack also being present in Caked Up’s remix.

This producer informed us that sample packs will include a midi file of the melodies along with loop files of the sounds being used from which producers can drag and drop into their project. These are free to use, but many advise not to because it displays a lack of creativity or originality, but Caked Up did just this as there is no difference in the sounds of sample pack and the drop in their remix. Also, the vocal shot in the drop of the sample pack can be heard pitched in the drop of Caked Up’s remix further more to make them believe that this was a drag and drop scenario.