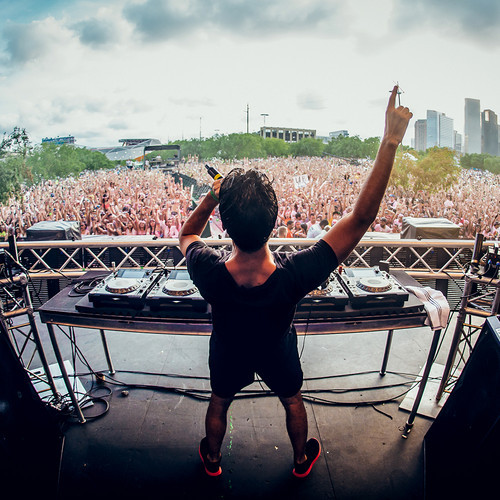 After releasing his first trap remix for Calvin Harris and his track ‘I Need Your Love’ feat. Ellie Goulding, R3hab is back with his trap follow up. This time remixing ‘Blame’ which is again by Calvin Harris and features vocals from John Newman who you might of heard of already from his radio hit ‘Love Me Again’.

Although he is more known for his hard hitting electro house, R3hab is known to experiment with genres as he has done so in the past. It’s something we love about him as we think he pulled off perfectly with this remix giving it a completely different feel from the original. Check out his remix below and we congratulate him as well as he just hit 3 million followers on Facebook.