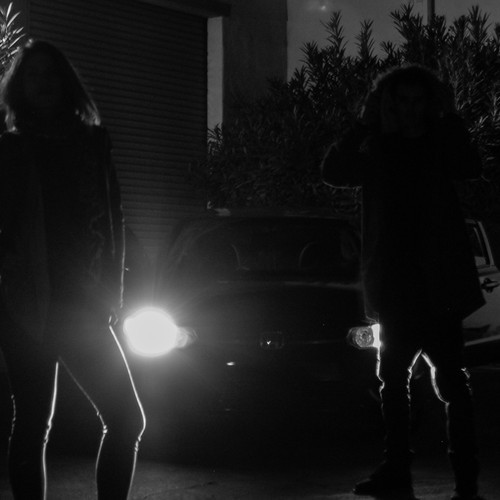 BAST, alongside with some of her friends from the C.O.A.S.T. or the Collective Operations Aligning Supernatural Thought, a group of artists based on Los Angeles, recently released a sickening track called, “Don’t Feel The Same”. It features smooth vibes created by her sweet vocals, seamlessly interlaced with the overall pretty solid production of Spin-Timeless, producing a beautiful atmosphere that resonates well with the listeners. It also features a banging verse from PWEST that really enhances the overall energy of the track and in turn pushes it to a whole new other level. Hit Play and Enjoy!

Rick Wonder Adds His Own Twerkified Twist On Wu-Tang Clan’s “C.R.E.A.M.”
Statik Link Takes On Aryay’s “The Lawnmower” With A Twerktastic Twist