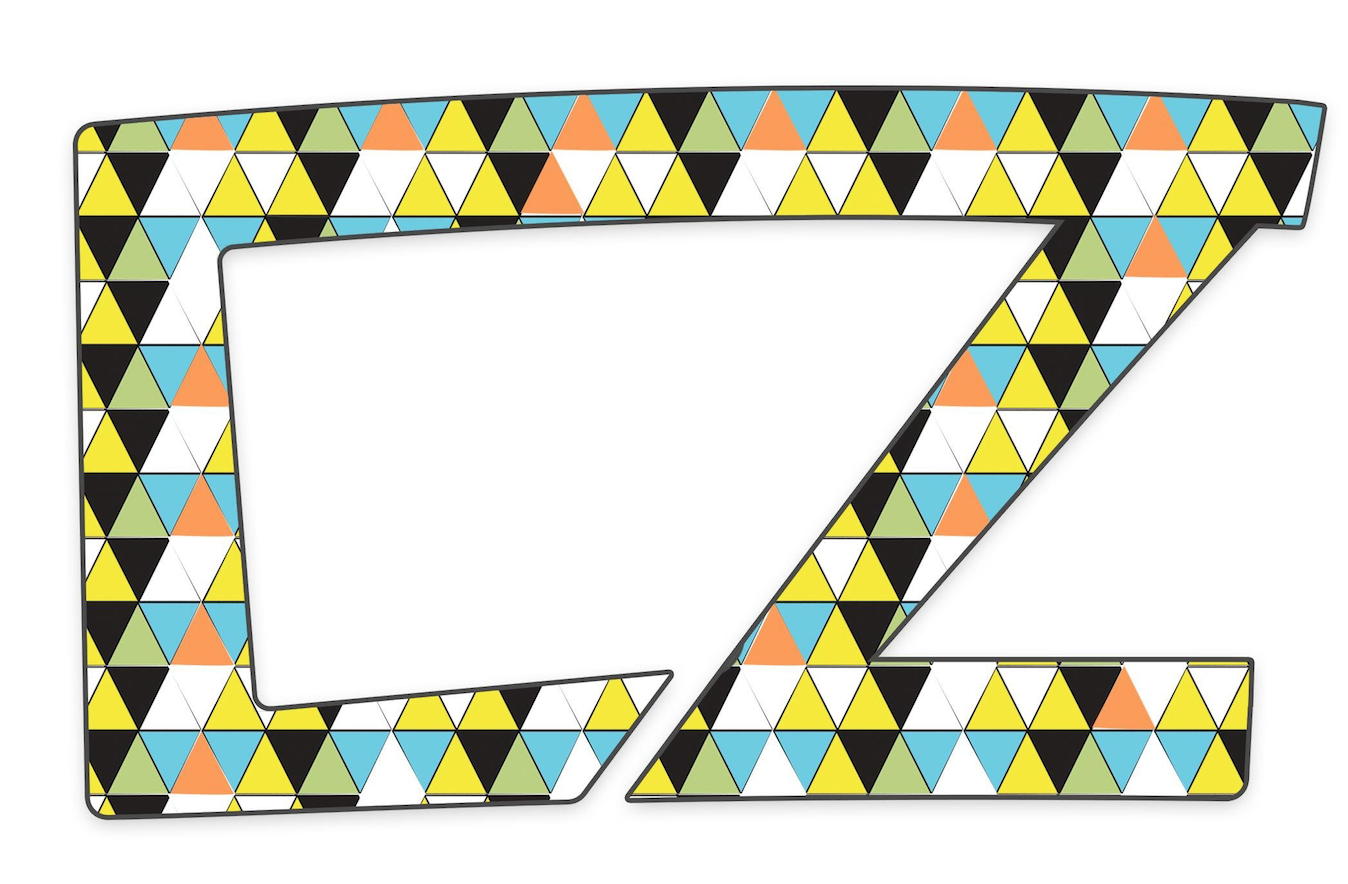 No question. This is crazy. But without the “y”, just CRAZ.

The name might not be a household name to you quite yet, but in due time he’s going to shine bright. After recently making huge waves through the web with his first release under the new alias, CRAZ, on an incredible collaboration with Bassnectar entitled, “Thursty”, he’s back up on it. The collaboration came out of nowhere and was a big surprise for fans of Bassnectar. Now, CRAZ is looking to excel his music producing career further than he first ever imagined.

Today, our ears have been blessed by Craz’s production skills on a brand new bootleg release based off Youth Lagoon’s track, “17”. This is no regular bootleg though, I will say that much. Taking vocal samples from Youth Lagoon’s original, and completely flipping the track into a hard hitting melodic bass JAM. While incorporating many different elements that would fall under various sub-genres, you will be able to get just a taste of the Craz-yness. Dive in to the deep end here, and soak it all up. Hope you guys all enjoy! Check out “Thirsty” & what Craz has to say about how his new release came to be, down below :)

“Initially this track was the result of going to hang out with some (especially talented) friends on a random Sunday. my buddy Steve (@recloos) was keen on remixing this Youth Lagoon track. So we threw it in ableton and next thing we knew, had a foundation for a pretty cool track. It had already sounded pretty great when i woke up to a new version that my buddy Andrew Kravchenko (Kranko) had worked on. A few more sessions and we arrived at this. Hope you like it :) and check out the original. it’s a beaut.”