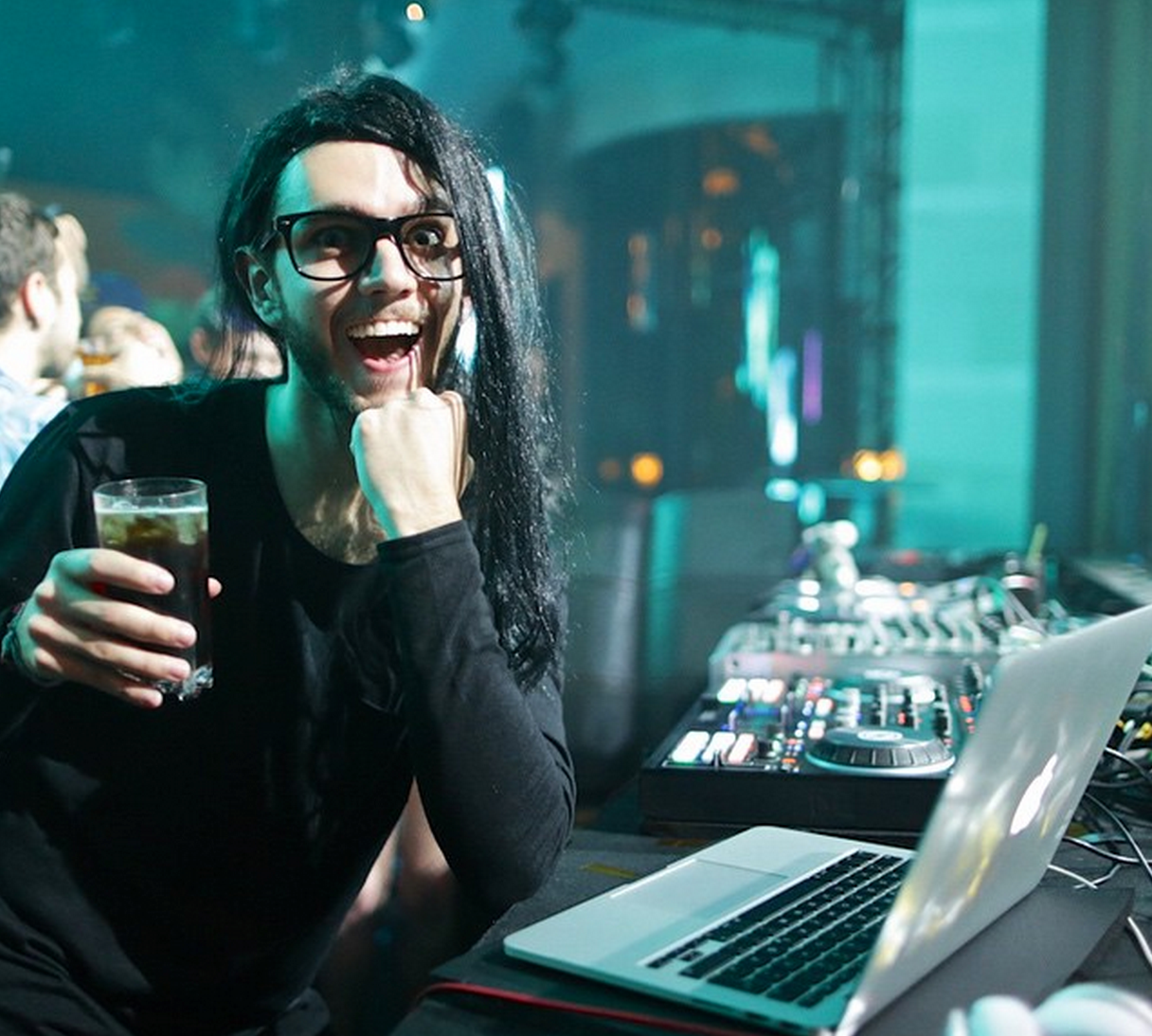 Halloween 2014 has commenced and over the weekend, we saw some pretty entertaining costumes out there being posted on Instagram by some of our favorite EDM artists, so we’re bringing you the thirteen best EDM Halloween costumes of 2014. I’d have to say though, Zedd takes the cake for the most hilarious costume with his simple Skrillex wig.

Big Gigantic as Cheech and Chong:

Carnage (not really) as “Bud LightYear”:

To celebrate the ????#Halloween???? weekend we are holding costume contests at our shows in Kansas City (tonight!), Peoria (tomorrow!), and Detroit (Saturday). We want to see these venues packed full of FREAKS dressed to the nines with envelope-pushing weirdness and creativity, so step up and show us what you got ???? Check out the guidelines and killer prizes at bassnectar.net/news #NVSB

Deadmau5 as himself plus Jesus:

Seven Lions as a skeleton:

Skrillex as a.. Giant Fan: