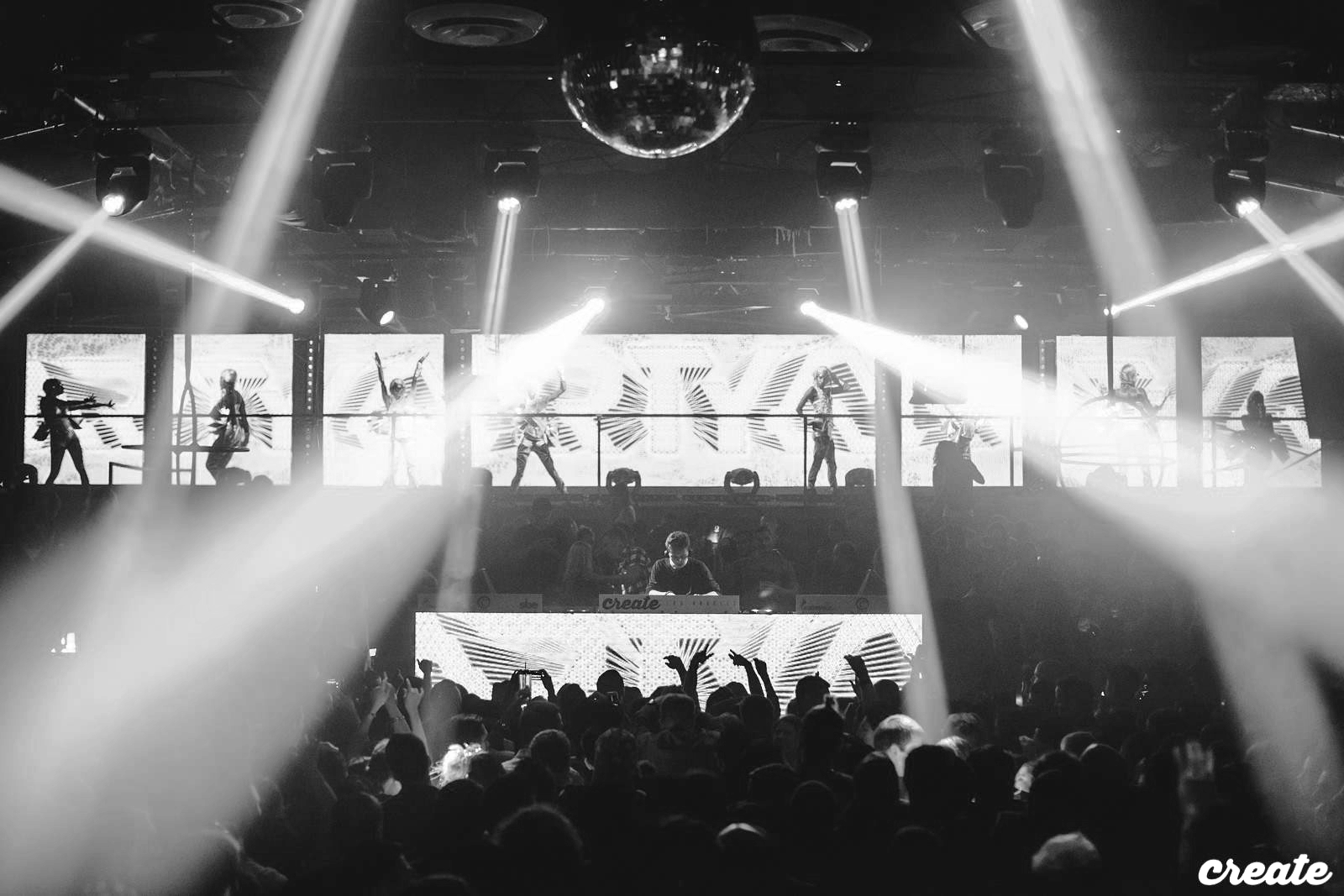 Russia’s Arty releases the official music video for his remix of OneRepublic’s “I Lived.” After gaining both critical and commercial acclaim on his gorgeous remix, Arty follows up with a gripping visual treatment to add another layer of depth to the release. This music video captures the essence of the song by telling a story through live, and behind-the-scenes, footage of both Arty and OneRepublic, artistically woven together for an emotional viewing experience.