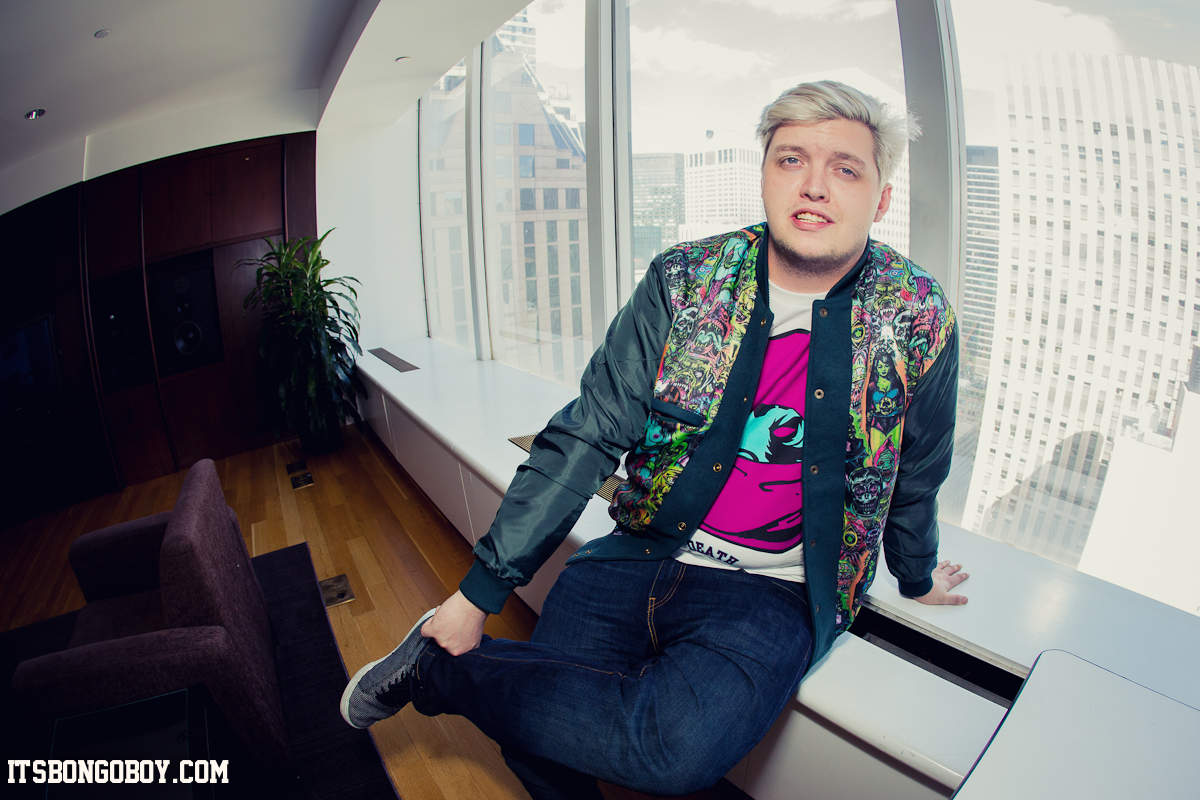 On the more non-legal, hostile and pluristic side of the happiest place on earth, Disney XD celebrates their newly launched animated series ‘Star Wars Rebels’ with a bouncy electro twist remix from Flux Pavilion, originally scored by Kevin Kiner.

I’m sure your childhood self would have never thought to be listening to Star Wars EDM-themed tracks while all grown up and over the intergalactic phenomenon.

Certainly something you would not expect from Flux Pavilion, but in the midst of him riding along the ‘Safe In Sound’ tour we shall see what this cross laser orchestral big room track can do to its audience.

“It was an absolute honour to be a part of the new Star Wars project and working with Kevin Kiner’s original score was a dream. I tried to take the piece to a place it might never have gone before and working alongside the team building the project has been inspiring, not just as an artist but also as a huge fan of the Star Wars universe. Long live the Republic!” – Flux Pavilion