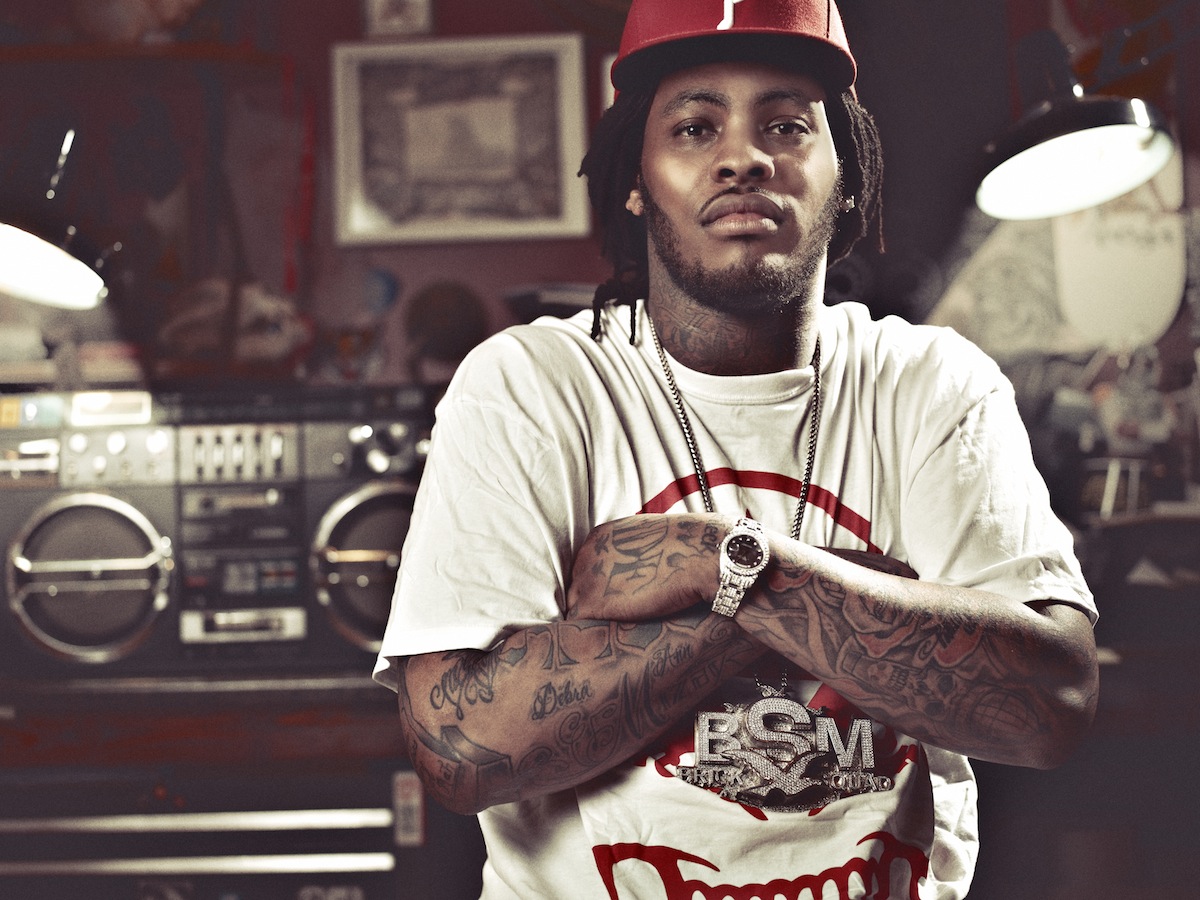 Waka Flocka Flame looks like he needs to hire more than a blunt roller. Today at the Atlanta Airport, the rapper was busted when the airport security scanner picked up a loaded handgun in his carry on baggage.

Since he didn’t have a permit, Waka was taken to Clayton County Jail and charged with carrying a weapon in a prohibited place. It looks like he’s already out on bail promoting his new music, or someone else is running his Twitter.