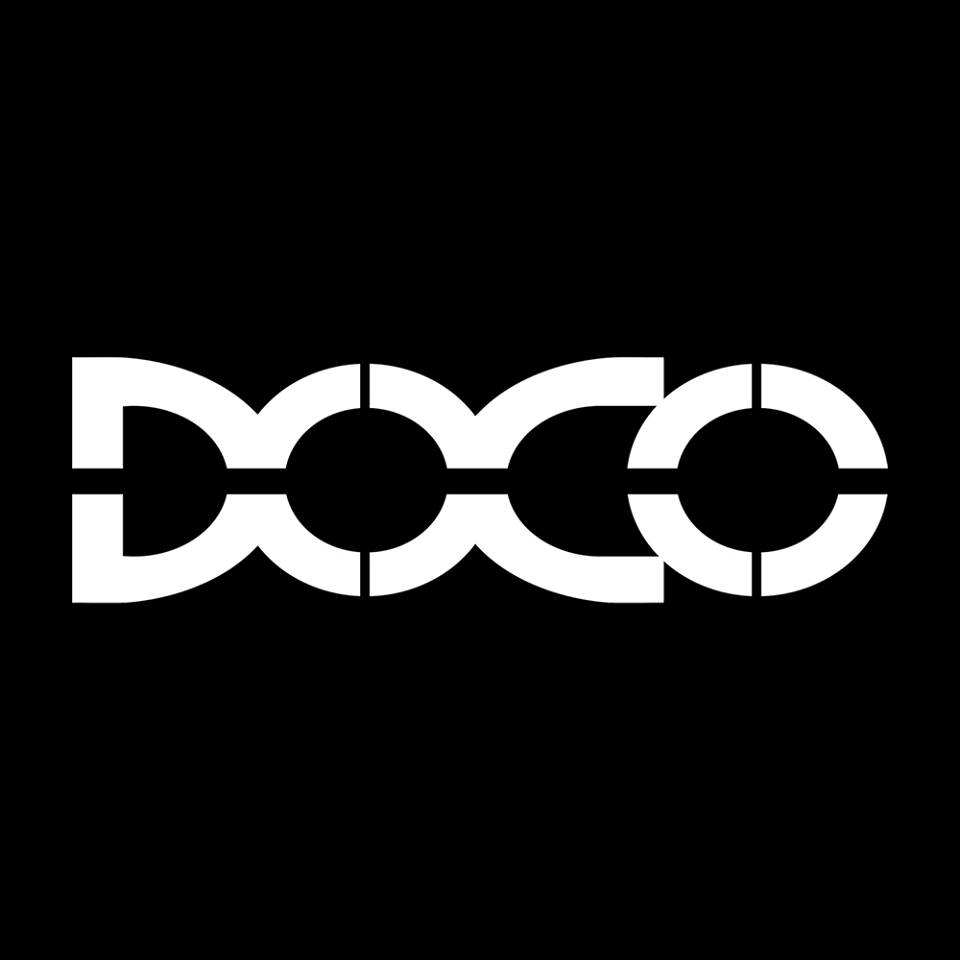 Trap and Progressive meets the vocal anthem on the century. DOCO is the man and the track is “Where Did The Sun Go.” This guy has been building an empire in South Florida. His name can be heard from the Atlantic to the Gulf of Mexico. He can produce any record under the sun but one he has honed in on. That being a unique trap filled mix with progressive chord-work and that “Je Ne Said Quoi.” If you don’t know what that means just ask Tchami or DJ Snake. Okay enough with the blurb. DOCO has a huge release schedule this fall and you can expect record after record from here until