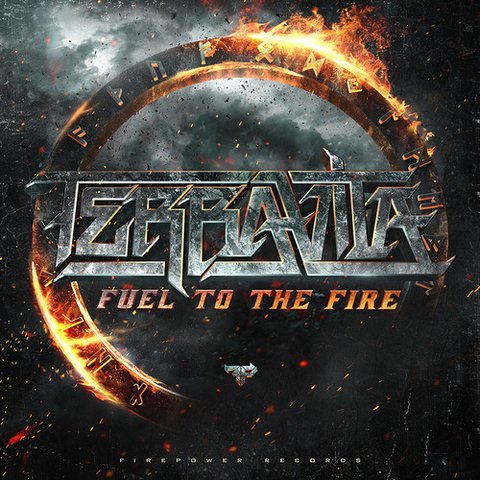 It’s been about 6 months since Terravita dropped their last LP and if you’re like me you’re already craving the filthy wobbles these guys produce. Well, pick up those jaws and wipe up your saliva because Terravita has dropped another single off their upcoming EP Fuel To The Fire out October 14th via Firepower Records. “Make Em Say Ugh,” does exactly what the title indicates. Somewhere between the hip hop flow and dirty dubstep rhythm I found myself going bizerk to the infectious symphony of sounds coming through my speakers. So press play and say “Ugh” cause Terravita is back and filthier than ever.