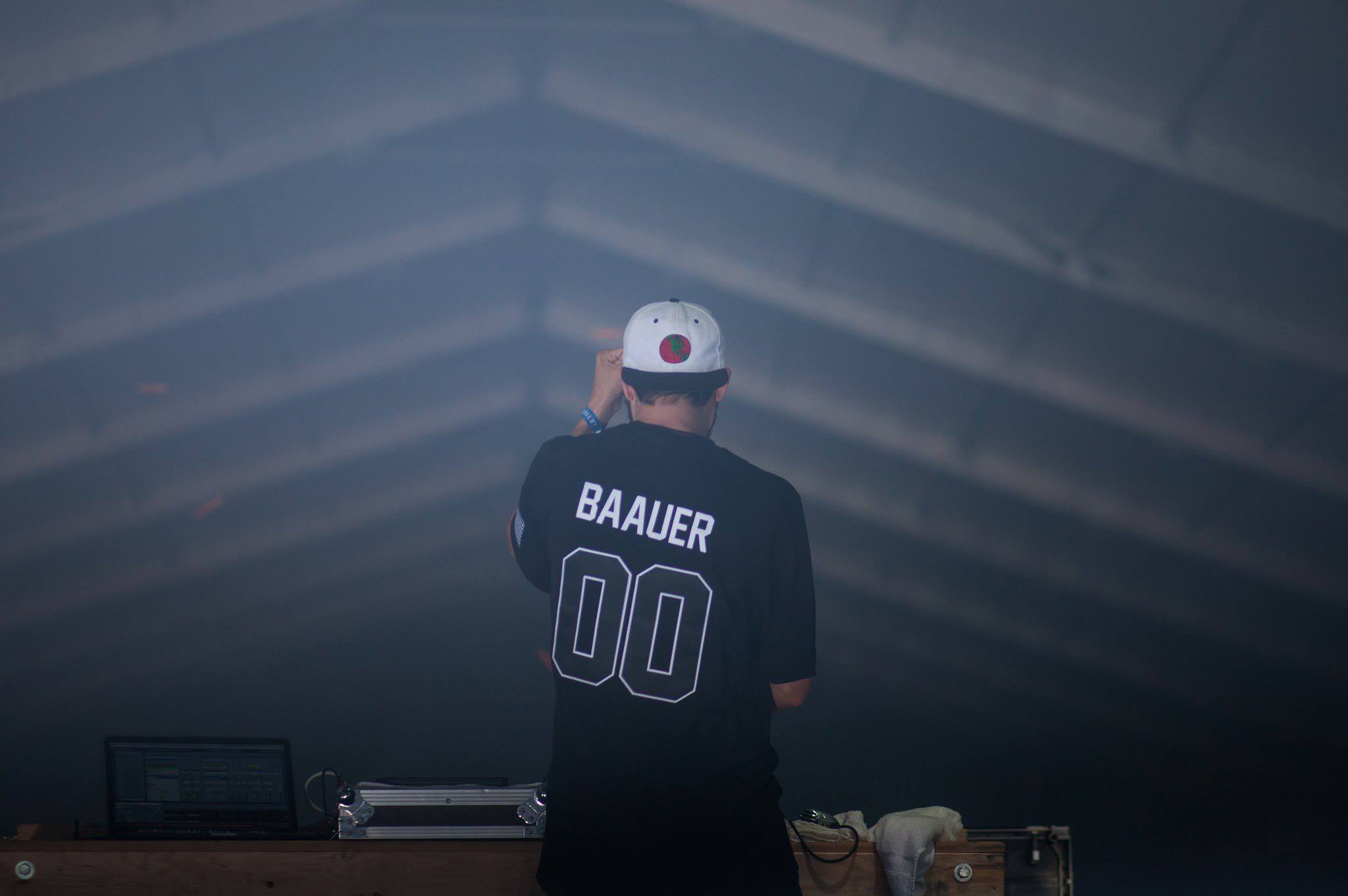 One of the most notable trap/bass producers of the year has been Baauer. Unless you’ve been living under a rock, you’ve probably heard his recent releases, such as Clang, Soulja, and his collab with Boys Noize. 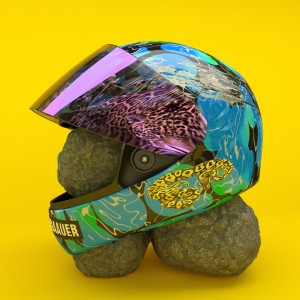 Recently, Baauer sat down with Fader Magazine and discussed the influence behind the EP. We’ve already heard “One Touch” featuring the amazing AlunaGeorge and a dope verse from Rae Sremmurd. This entire EP is absolutely incredible. After watching the preview for his documentary, we know that Baauer really stretch out to the corners of the globe for sounds. His travels are well reflected in this EP, showcasing his ability to manipulate sounds into something magical. This leads up to my question – if Baauer is working on an LP, and these are the throwaway tracks, I cannot even fathom how incredible the LP could be. But that’s just my speculation.

Stream the full EP below via Spotify. Release date is expected to be November 3rd.