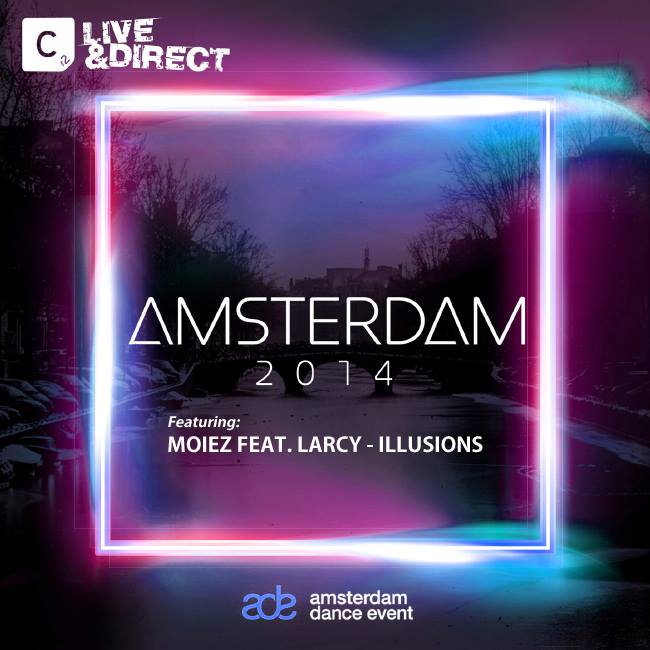 Moiez and LARCY finally get to release this vocal anthem everyone has been talking about. “Illusions” is Now Out on Cr2 Records as the lead radio single off their Amsterdam Dance Event 2014 Album. With early support from The Chainsmokers, Mako, Gazzo, Steerner, Maestro Harrell, and your cousin Vinny this looks to be turning into a huge release. Cr2 Records has been beyond pumped about this record and now we can see why. “Illusions” will be looked back at as one of the game changers of 2014. Moiez provided those feel good, progressive synths as vocal star LARCY leaves you craving more. Grab this record below and let’s help them chart on Beatport! Also make sure to check out the rest of the album below. Be on the lookout as you may get another “Taste” of LARCY in the coming weeks ;)

Martin Garrix Premieres Julian Jordan’s New Anthem
Super Sundays Vol. 3: Wake Up & Bake Up, Get Up & Get Out