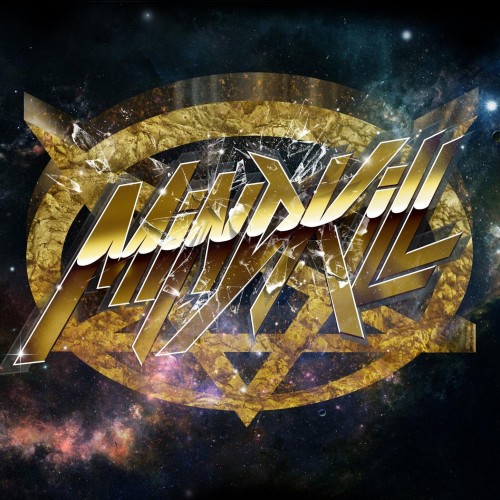 Dubstep aficionado Mindkill is no newcomer to the electronic music world. He used to make some of the sweetest, most brutal dubstep you can imagine in a duo called Robot Factory with the notorious Dack Janiels. The talented producer has gone solo with his newest release, aptly titled “Self-Titled”, and it’s a monster.

He utilizes an awesome, robotic vocal sample that simply, but tastefully exclaims “MIND! KILL!” (now you see why the title makes sense), and builds a massive arsenal of dubstep production to surround it. This thing is intense and perfect for #FilthyFriday, so make sure to grab that free download below!