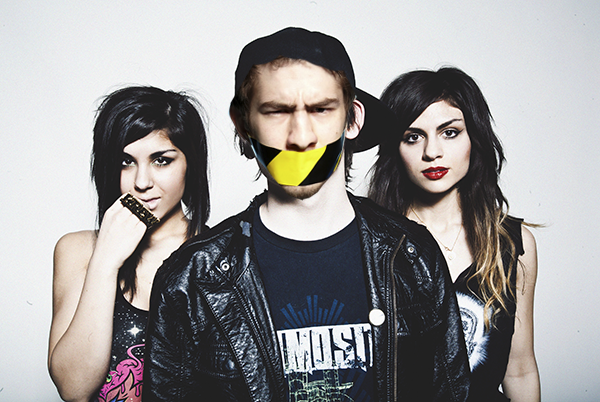 Krewella was a hot topic last week and even reached the number 1 trending topic on Facebook with the $5 million lawsuit coming forth due to Yasmine, Jahan and their manager of Krewella allegedly kicking Kris (aka Rain Man) out of the trio.

Yasmine and Jahan both released song heartfelt statements on the matter, but it looks like they’re moving on quickly and Mat Zo has reached out jokingly saying that he would “produce the shit out of you” to Yasmine.

This is more of a comedy post, because I thought that readers would enjoy it, but if this happens that would be epic.

Side note to Mat Zo: charge your cell phone, read your 117 unread texts and switch your provider.

Applying for a new job pic.twitter.com/OKIFhRpNR9