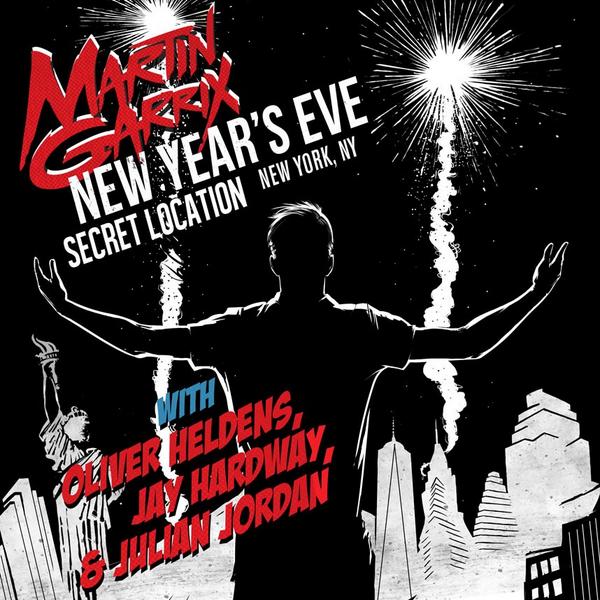 New York City has always been the place to be on New Year’s Eve but now it seem Martin Garrix has been thrown into the mix! Late last night, Martin Garrix announced via twitter that he would be returning to New York City to welcome in 2015 at a secret location. Joining the 18 year old superstar will be Oliver Heldens, Jay Hardway, and Julian Jordan!

In order to register for pre-sale tickets, you must head over to garrixnye.com! Once you sign up you will receive exclusive pre-sale code, and more information! Pre-sales begin on October 14 at 12PM EST, with regular ticket sales starting on October 17 at 12PM EST.