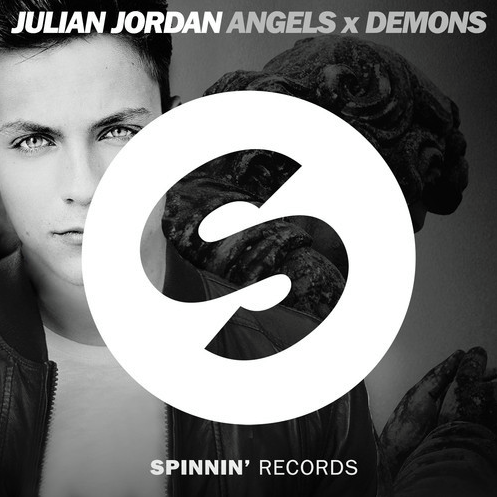 Martin Garrix premiered Julian Jordan’s new anthem “Angels x Demons” and my oh my it is massive. Nice unique vocals that compliment the track perfectly. This is just a teaser and you can expect the full thing out on November 12th. Until then follow Julian on his social media accounts to keep up with him until then.