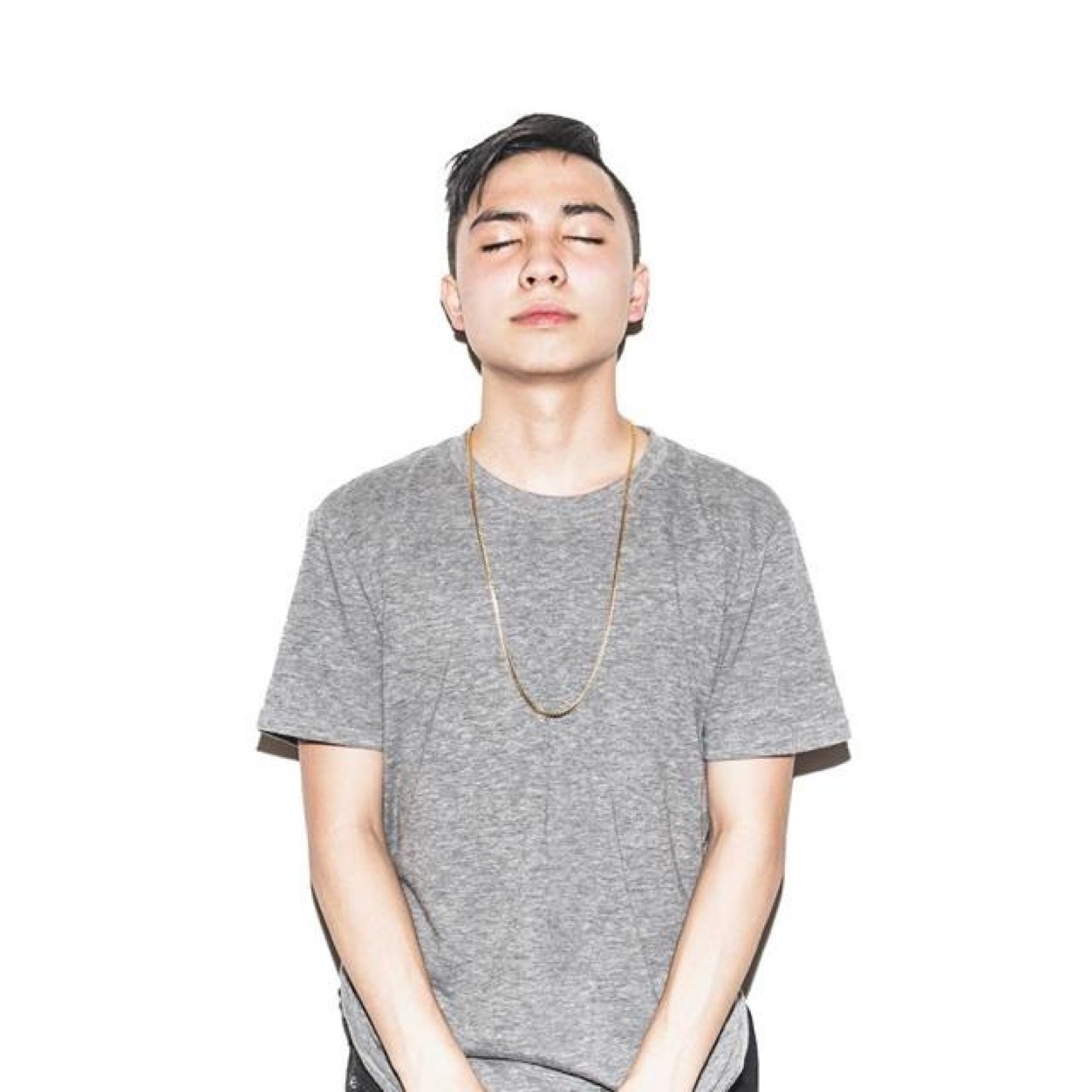 If you’re not familiar with the Moving Castle collective, then you should probably get on that. They’ve got a talented bunch of artists and Manila Killa is only the tip of the iceberg.

That said, this remix of his is gorgeous. The vocals from London Grammar are backed by some future primal-esque chill trap and the vibe is nearly indescribable. With downtempo drums and fleeting chopped vocals, the song really conveys the sense of love-induced stuck in the middle-ness expressed by the lyrics (It sounds dope). This song is apparently for his girlfriend, and I’d say he gave this woman a proper tribute. Sadly there’s no free download, but double tap that stream and get the emotions flowing.

Super Sundays: From Sunrise To Sunset The Tunes Keep Playing
Next Wave Records Stays Unique In A Humdrum Industry