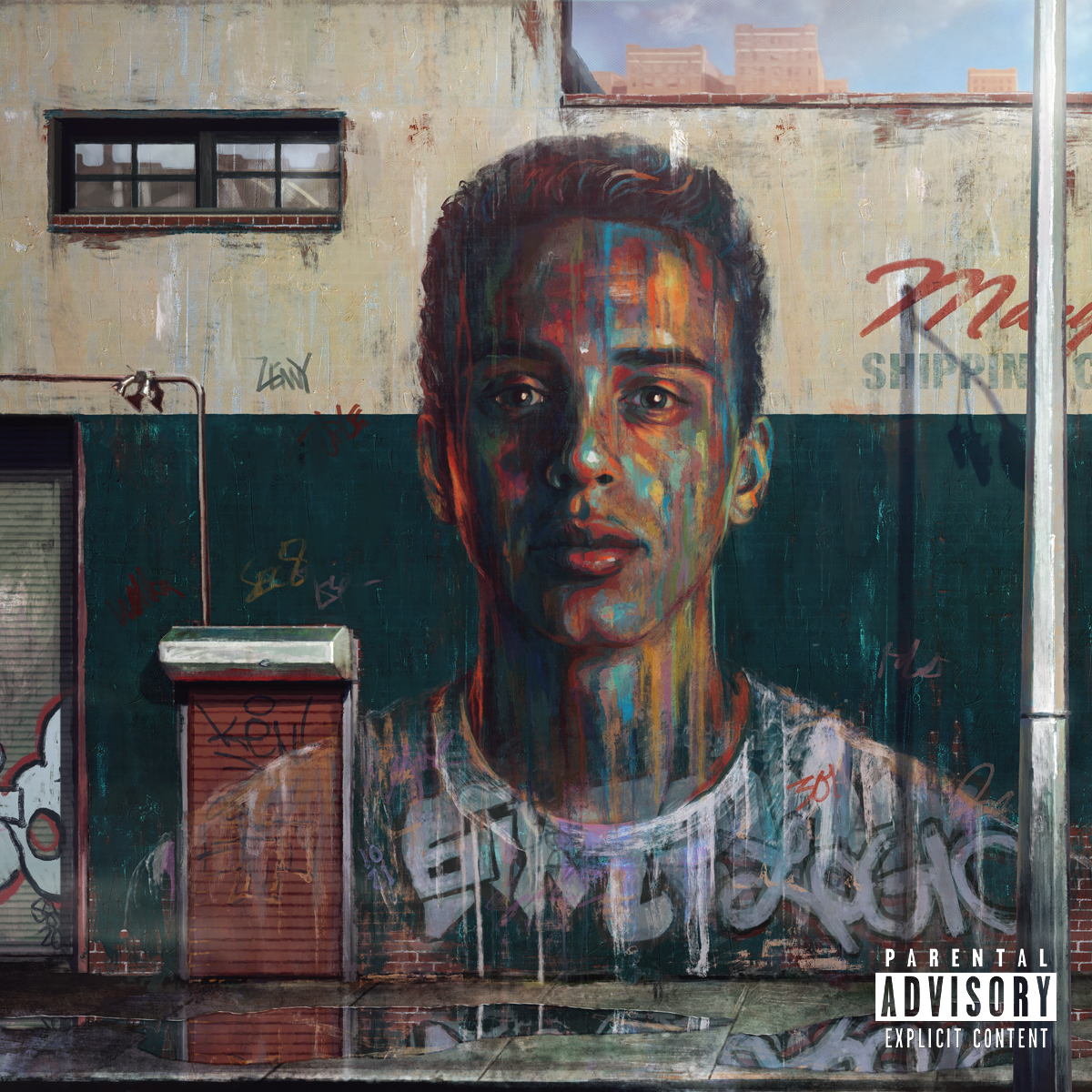 Logic’s new album testifies that he has what it takes to be the best new emcee on the planet. He will take the throne and reign as many have done before him. Every part of this album from the instrumentals, to the female narrator, to the lyrical content makes me believe in him. In a world where dreams happen for some Logic’s have come true because he works his ass off and is incredibly humble while doing it. They will be talking about him for years.