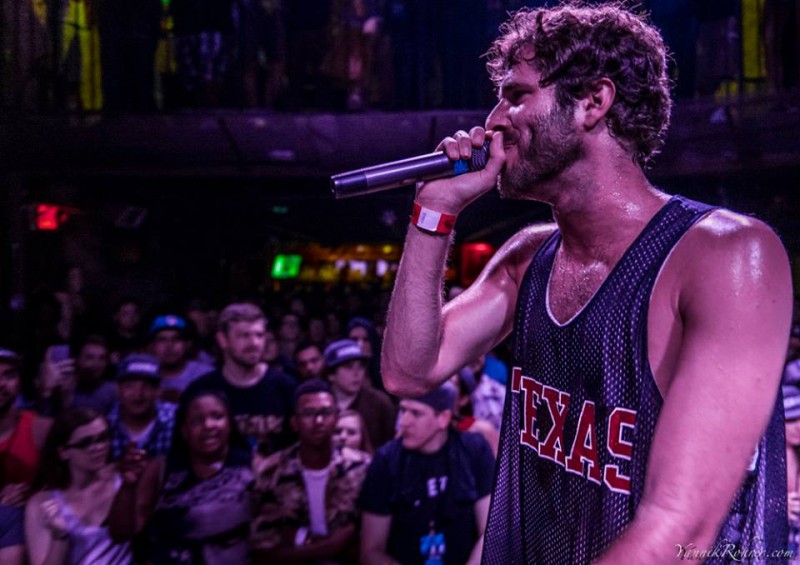 After following David Burd’s (aka Lil Dicky) musical career for some time I’ve grown to seriously appreciate the kid as a devoted artist and an incredibly creative individual. No matter how long it takes, there is no doubt in my mind that Dicky is going to instill himself as one of the best white rappers to ever pick up a mic. That being said, his new humpday release with Michael Christmas and Rockie Fresh is straight fire. Would You Believe That this is the yung man’s first song with other artists featured on the track? Not only does Lil Dicky throw down some dope bars but his added dialogue behind Rockie Fresh’s verse is on some leading man type shit. Despite the ill beat supplied by Stan Lane and the sick features from Michael Christmas and Rockie F, it’s Lil Dicky that really shines. Now turn your volume up loud, put something in the air and slap this new shit from the next one up!