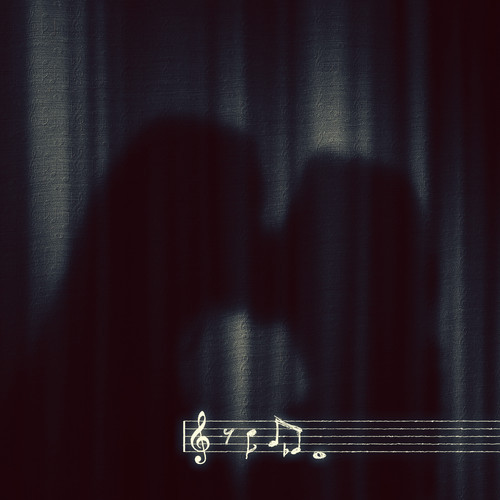 You may have heard Lido test out a few ideas on this remix about a month or two ago via UStream.

Now it seems the 21 year old Norwegian has everything worked out and in place considering his recent music video release of “Money” as well as the announcement of his forthcoming ‘I Love You’ remix EP due out October 20th, featuring fan favs: Hoodboi, Lindsay Lowend, Obey City, HEAVYxMELLOW, and Para One.

As for his remix of “Often”, lemme tell ya. Immediately after hearing that first bassline, you already know Lido is about to shut sh*t down. Setting a calming mood with a future jersey sub-bassline and subtle progressive chords highlighting The Weeknd’s main chorus of the original allowing him to melt young girls hearts for the first 2 minutes.

Lido, then swoops in with his alive and kicking signature style synths and drum patterns thus making this the automatic panty dropping song for the next time a girl asks you, “do you do this everyday?”. 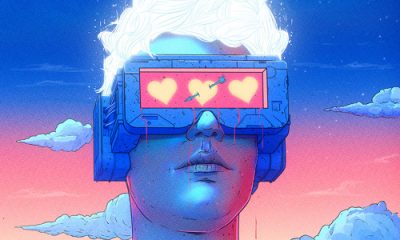 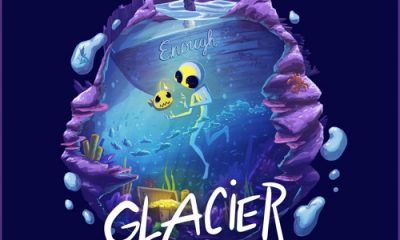 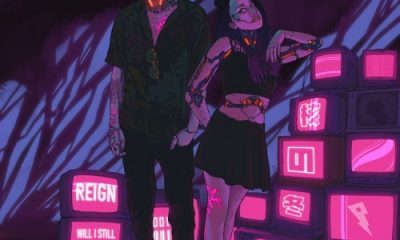 Luca Lush & Jvna Light Things Up With “Reign (Will I Still Be the Same?)” 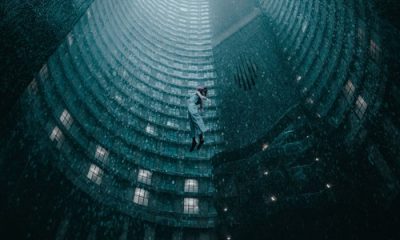 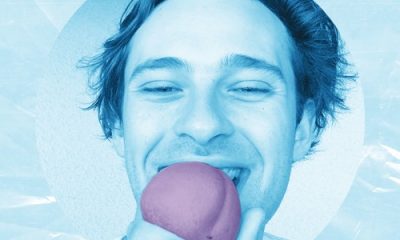 Luca Lush & Sadkey Remix Flume’s “Never Be Like You” 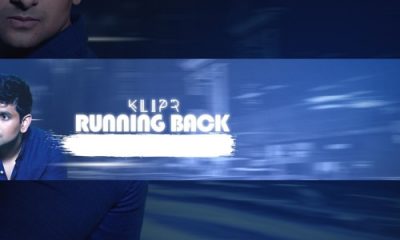 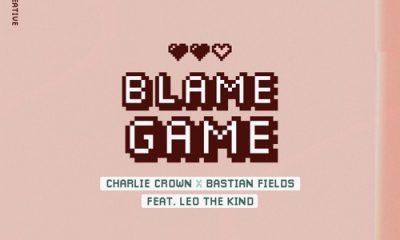 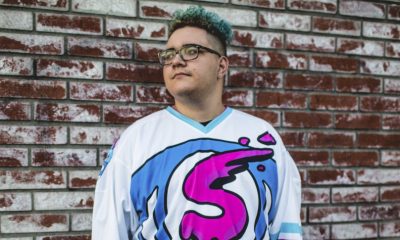 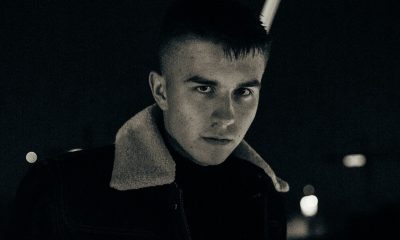