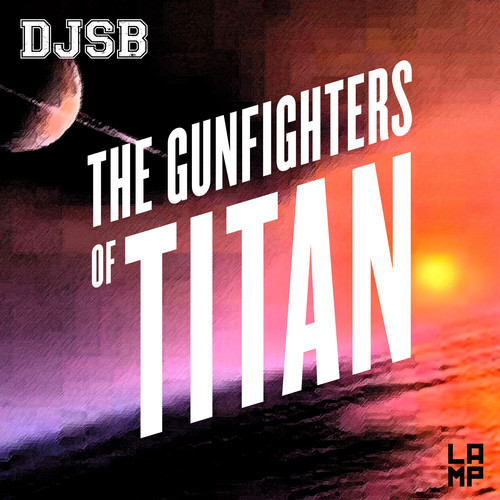 The Los Angeles Music Project, most commonly known as L.A.M.P., recently released an original mix of epic proportions in the form of a complex orchestra of intergalactic sounds by DJSB called, “The Gunfighters Of Titan”. DJSB’s pretty solid production promises a cosmic and interstellar journey with its futuristic synths, ultimately transporting the listener to Saturn’s largest moon, Titan. Let the beautifully crafted atmosphere permeate through your speakers and fill the room that you are in now. Hit Play and Enjoy.