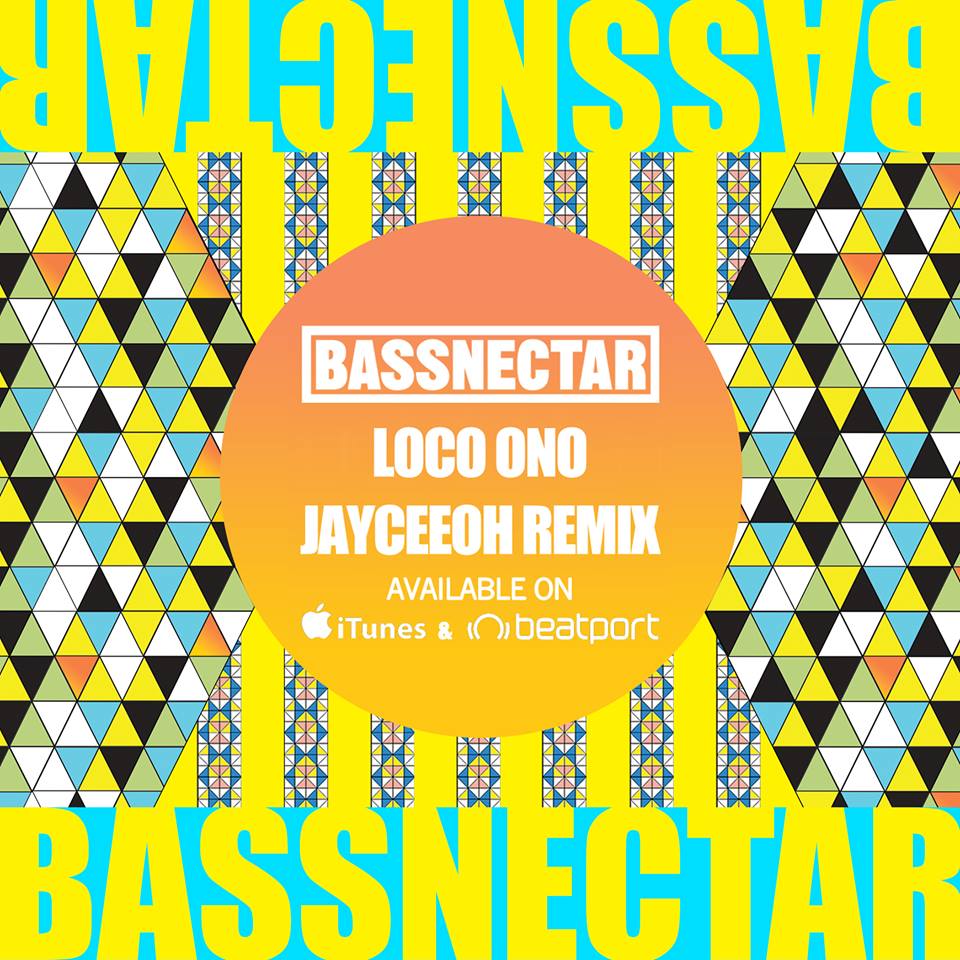 Just when you thought Bassnectar’s “Loco Ono” couldn’t get any better, Jayceeoh gives it a touch of his signature sound. As many of you know by now, Jayceeoh has made a name for himself with his hard-hitting trap anthems so it’s no surprise that he was able to take “Loco Ono” to the next level for the official remix. He has officially outdone himself with this one! Check out the bass filled remix below and show your support by grabbing your copy from Beatport today.