The Feels Are Unreal With Sexual Jerry Folk Remix 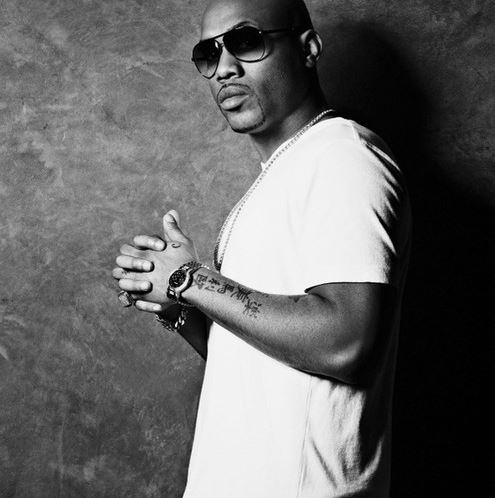 The Feels Are Unreal With Sexual Jerry Folk Remix

Jerry Folk does it again. Stunning us with his funky house elements. A complete standout in my book. His vocal selection of Mario Winan was a match made in heaven. I will be adding this to the bang bang playlist for you know what. Grab it for free, follow him on his accounts and let the rest of the day just be…Great!