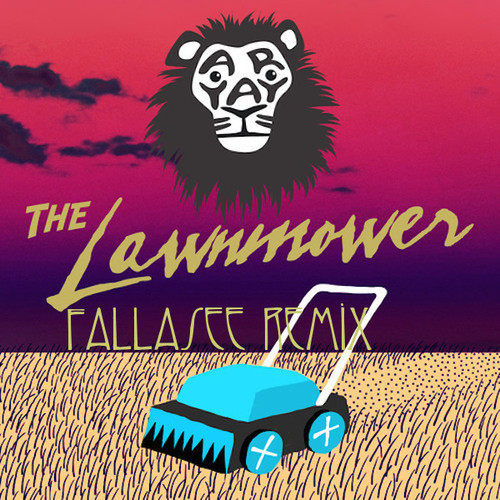 FallaSee, a Los Angeles based DJ/Producer, recently released a twerkified remix of Aryay’s The Lawnmower and it is killing it. His pumped up version of the original oozes with so much good energy that it could really get anyone, who chanced upon listening to it, busting a move along with its solid production and hard hitting twerk beats. Excited for what this budding new artist would come up with next. But for now, just Hit Play and Enjoy!