Escape Your Fears In A World Of Comfort Via DinnerDate 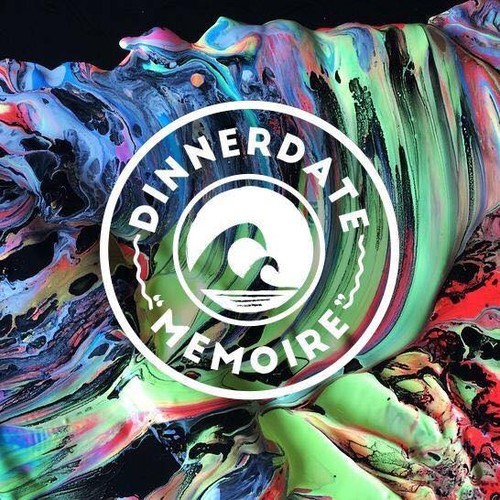 Escape Your Fears In A World Of Comfort Via DinnerDate

Straight from Munich, Germany, DINNERDATE, a producer who began his career as a producer a little over a year ago surprises as much as he delivers. After multiple highly successful releases, including his remix of Angus & Julia Stone’s track “All of Me” went to #1 on Hype Machine charts, the producer quickly garnered a reputation among fans and fellow producers for his unique sound. Fusing Deep House, Indie, NuDisco and Tropical elements together, DINNERDATE’s unique sound has the ability to transport you to a memorable place with every note.

“Memoire” is an escapism that evokes a nostalgic feeling living up to the tracks title. The track begins with the soothing sound of rain, light piano keys and subtles synths and transitions into a soulful vocals accompanied by Deep House beats under echoing chords and instrumentals. Mixing a dark and melodramatic ambience with just enough bouncy to keep the listener moving. It’s minimal, emotional and will slip listeners into an instant dream state. The track comes out on Next Wave Records, a new label based out of Los Angeles that is already making waves to becoming a major player in electronic music, today.