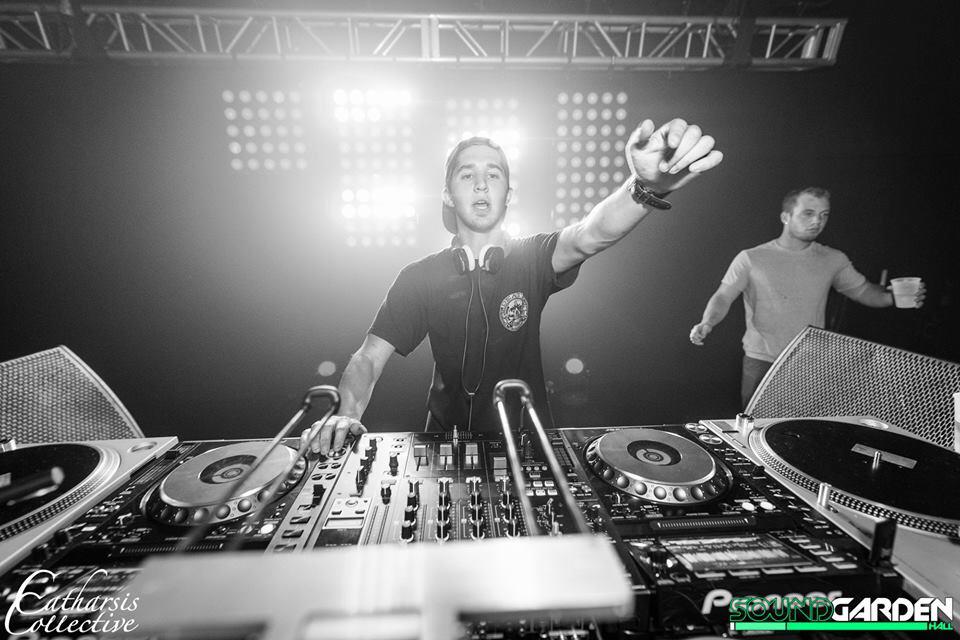 Cosenza has become a TSS regular over the past year or so. If you haven’t heard his work yet, check out the rest of his tracks here. Over these past few months, Cosenza has been gaining some huge support from the likes of Diplo and Dillon Francis, just to name a few. Most recently, his track WIGGLE UR BUTT was supported at the now infamous Jack Ü house party in Texas. You can hear it in the latter half of the video.

Diplo recruited young Cosenza to do an offical remix for Major Lazer’s Hold The Line. This trapped out edit is sure to get it’s fair share of support from all of the big heavy hitters. Follow him on Soundcloud to download this track!