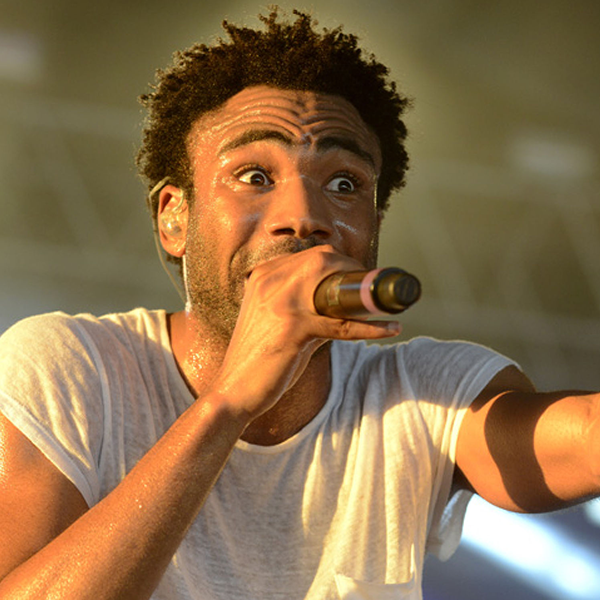 Childish Gambino just dropped a brand new mixtape as part of DJ Drama’s Gangsta Grillz series. Today, via twitter, Donald released the link to The first side of the 19 track project called ‘STN MTN/KAUAI‘. The first part of the project is an 11 track mixtape that centers around his time in Stone Mountain, Georgia and, as expected, it’s all fire.

Like his last album, because the internet, this one is deeper than it seems. STN MTN the mixtape transitions into the KAUAI EP, which you can buy on iTunes soon, and it seems as though there will be video’s staring Jaden Smith as ‘The Boy’ with the KAUAI side of the project. Donald Glover never ceases to impress, no matter what he’s doing. Stay on the look out for the next phase of the project, until then go cop the free download and slap this brand new STN MTN!