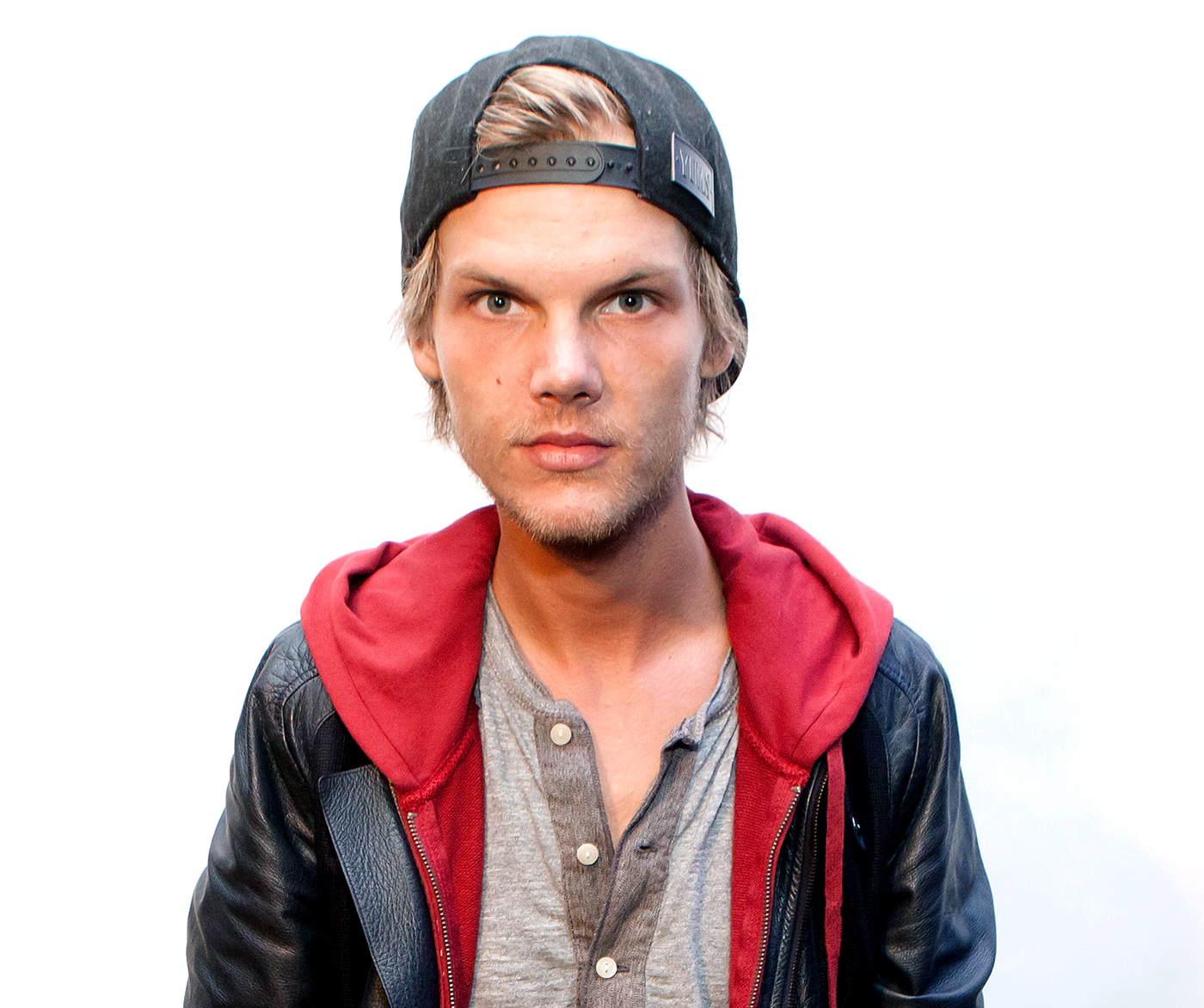 Avicii hosted a brief Twitter Q&A with his fans using #AviciiAnswers as a hashtag. This forum provided some insights into Avicii’s growing health concerns, forthcoming album, charity work with House for Hunger, his favorite song and more.

Avicii was extremely open with his health after canceling all future shows until future notice. He relayed to his fans that he’s doing well, and that he just needs to take some time off from live shows for a bit.

Answers to the most popular questions from the Q&A! #aviciianswers pic.twitter.com/jlAaonIWWM