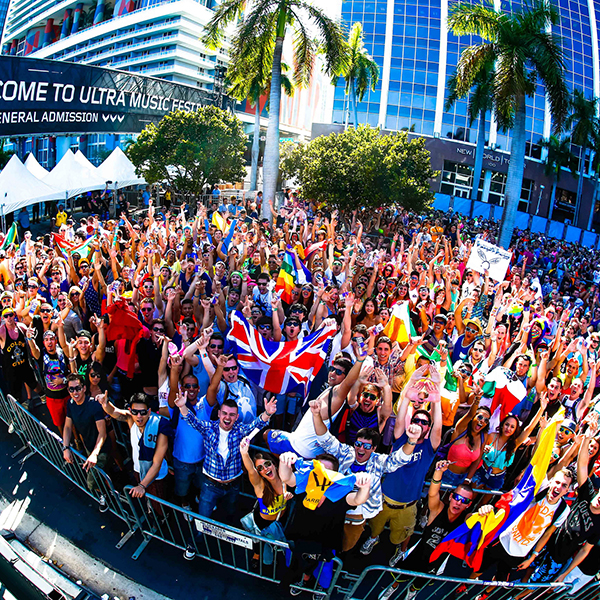 We all know how expensive Ultra Music Festival’s 3-day pass prices were last year, reaching a whopping $500 per attendee. This resulted in enormous amounts of backlash again the festival, with music lovers all over the world accusing them of robbing people just because they can. People understand that production of this event takes a ton of money, but $500 for a three-day pass? Most other festivals top out around $250-300.

Ultra Music Festival recently opened ticket registration via its website for the 2015 edition of its flagship event in Miami, Florida. Those who register will receive exclusive access to Tier 1 and Tier 2 ticket pricings. Registration closes at midnight EST on September 29 at ultramusicfestival.com/tickets.

The exclusive registration ticket prices will only be available to those who pre-registered and are priced at $299.95 (Tier 1) and $379.95 (Tier 2). These prices are all-inclusive of taxes and fees though a nominal shipping surcharge will be added depending upon shipment location.

Enrollment for pre-registration has been extremely high. Reduced priced tickets will sell out fast.

For the first time in its history, and as a thank you to its loyal legion of fans, Ultra Music Festival is reducing the price of General Admission tickets. These tickets will be available to the general public, with no registration required.

General Admission tickets for the seventeenth edition of Ultra Music Festival: Miami go on sale at 1PM EST September 30 for $449.95, nearly $50 less than the 2014 event. VIP tickets are priced at $1,149.95. These prices include taxes and fees though a nominal shipping surcharge will be added. A payment plan for general admission tickets will also be available.