Skrillex Teams Up With Insomniac Events for Halloween 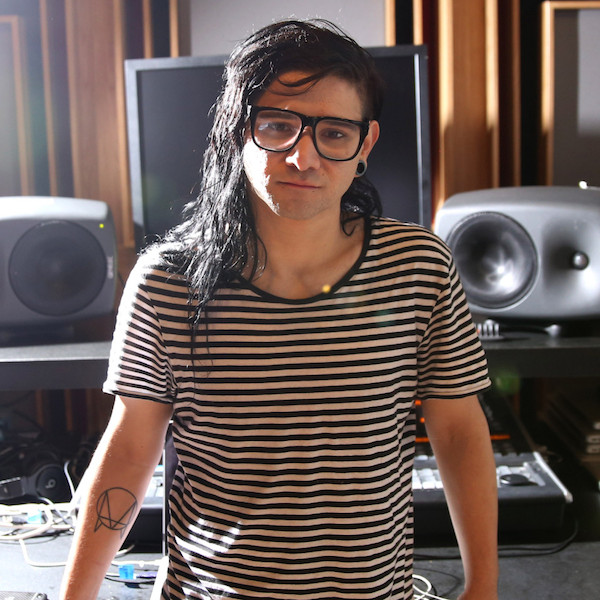 Skrillex Teams Up With Insomniac Events for Halloween

Insomniac has announced via Twitter earlier that the events giant will be teaming up with Skrillex to bring one monstrous Halloween show to the San Francisco Bay Area. The event is rumored to be hosted at the Craneway Pavilion in Richmond, CA, but this is not yet confirmed. We will have more info on this as it comes in, so stay posted for details.