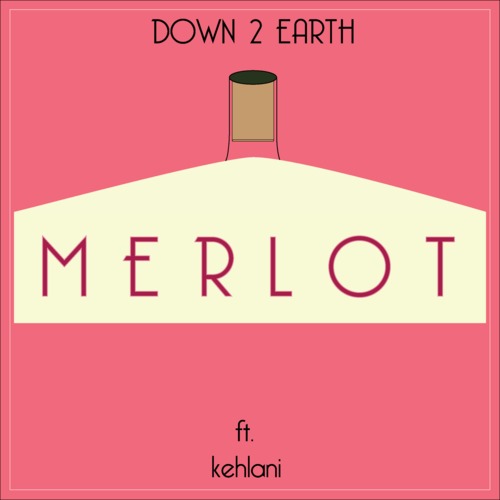 Oakland Hip Hop super group Down 2 Earth consisting of Azure (Of The HBK Gang), Clyde Shankle and Dayvid Michael are back with their second single off their forthcoming album ‘Wildfire‘ set to drop later this month. Merlot has some sweet, smooth and earthy tones to it and an angelic chorus from songstress Kehlani, makes this the perfect record to put one up and pop a cork too. Be on the look out for more from D2E and until then slap their latest joint ‘Merlot.’

Kidd Upstairs Continues To Make Waves With His Recent Tracks ‘Newman’ And ‘Forget Me’
X.O. Gives Us Another Reason To Turn The Speakers Up With His Latest Release