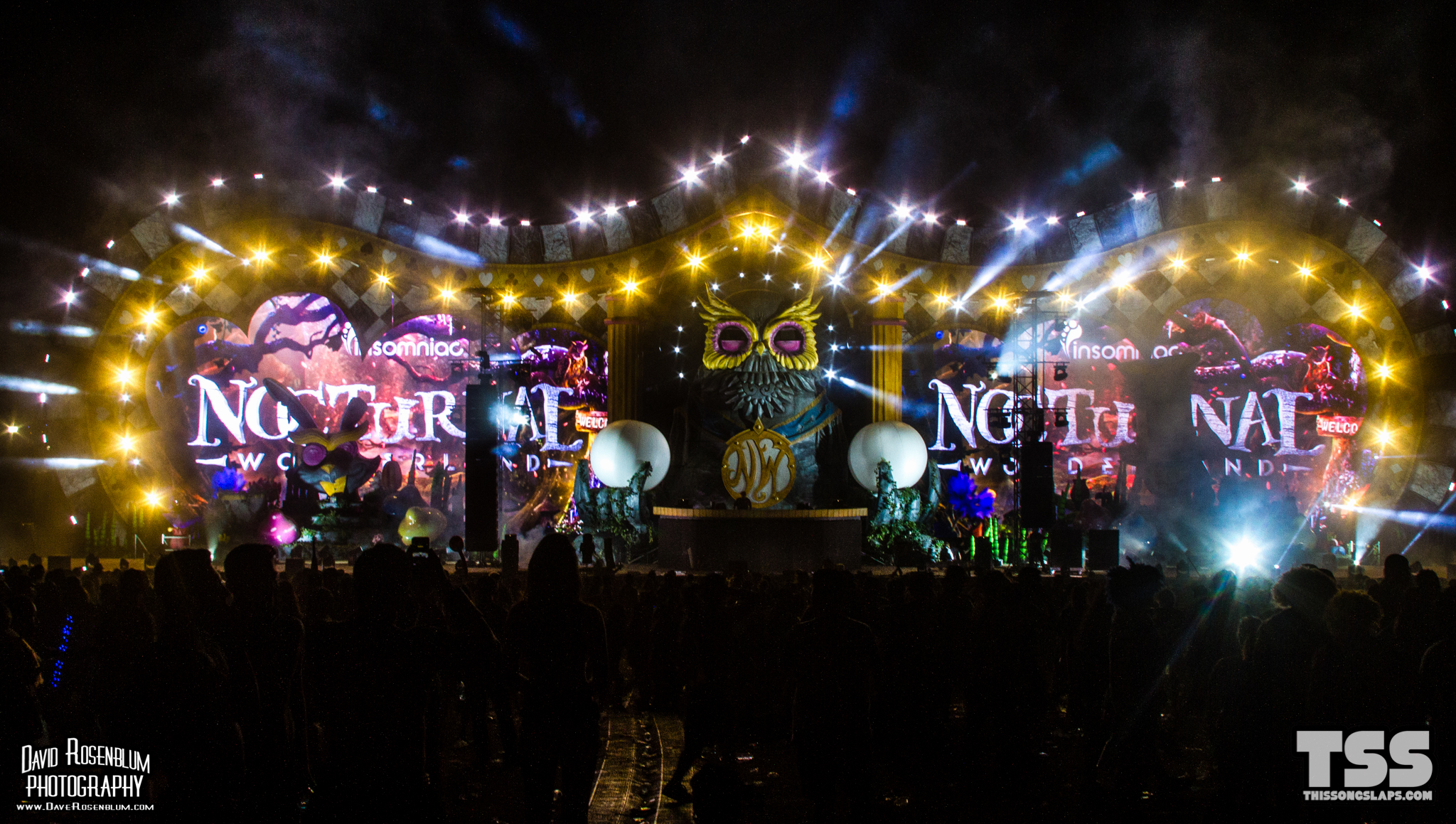 Ah Nocturnal Wonderland, where do I even begin? For starters, this festival was my first full weekend as a SoCal citizen – and there couldn’t have been a better way to spend it. The weather was 90 and sunny and the San Manuel Amphitheater served as a gorgeous festival backdrop with beautiful mountains surrounding the festival grounds. On-site camping was offered at NW for the first time this year, and though I did not choose to camp this year, I was jealous of those who had colorful and convenient camping set up right next door to the stages. With a water park available during the day exclusively for campers, and silent disco after parties offered at night – camping definitely had its perks and will be a must for me next year. 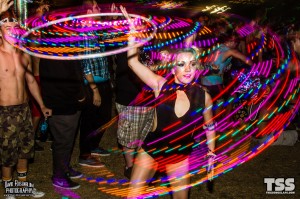 The weekend kicked off with some big mainstage artists at the beautiful Labyrinth stage with performances from 3LAU, Mat Zo, Flux Pavilion and Martin Garrix, who closed out the festival on Friday night. While these acts packed out the mainstage on Friday, the TSS team was mostly found exploring the Sunken Garden stage, hosted by Bassrush. Sunken Garden boasted DnB and dubstep legends including Fred V & Grafix, Kennedy Jones, Kove, Delta Heavy, Netsky, Excision and more. The stage production was fairly basic, but the performances from these bass gods certainly were not. Some TSS favorites of the night were Kove, Netsky, Candyland, 3LAU and Mat Zo. Speaking of Netsky, we had the chance to sit down with Boris to talk about his upcoming live tour and the state of DnB music – keep your eyes peeled for the interview in the next few days.

The only problem with my Friday night experience was exiting the venue and traffic. Though we opted for VIP parking, we waited in the car nearly an hour before even being able to move in the parking lot – another reason I urge you guys to choose camping next year! 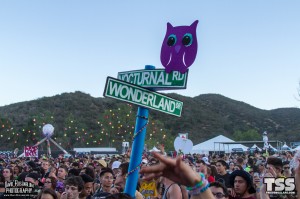 After pregaming Saturday’s sets with some pool time – I headed to the festival grounds around 5:30 to make sure I caught some of the early drum & bass acts. On my way to the Sunken Garden, I wandered into the Upside Down Room, where we grooved to some deeper vibes while checking out the cool art installations, which – you guessed it, had rooms that were completely flipped upside down. After exploring the rooms there for a bit, I went on a three hour DnB binge courtesy of Brookes Brothers, Loadstar and Matrix & Futurebound. This was the first time I was able to catch a Brookes Brothers and Matrix & Futurebound show and both provided impressive performances for DnB lovers like myself. Up next were trap heavy sets from Bare, Gladiator and Slander – who were then lucky enough to take to the Labyrinth Stage for a second performance due to a late act. Both sets were very well received by Nocturnal attendees. Full story about Slander’s second set found here! Some favorites from Saturday include Loadstar, Matrix & Futurebound, Funtcase Vs. Cookie Monsta, Crizzly, Slander, R3hab and Bingo Players. 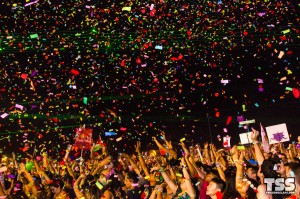 So thank you Pasquale and Insomniac Events for another night full of incredible music, art, people and dancing. Up next – Beyond Wonderland!

Be sure to check out our photos from the weekend by Dave Rosenblum – up on our Facebook page!