Lana Del Rey Gets A Melodic Remix Of “Ultraviolence” From Datsik 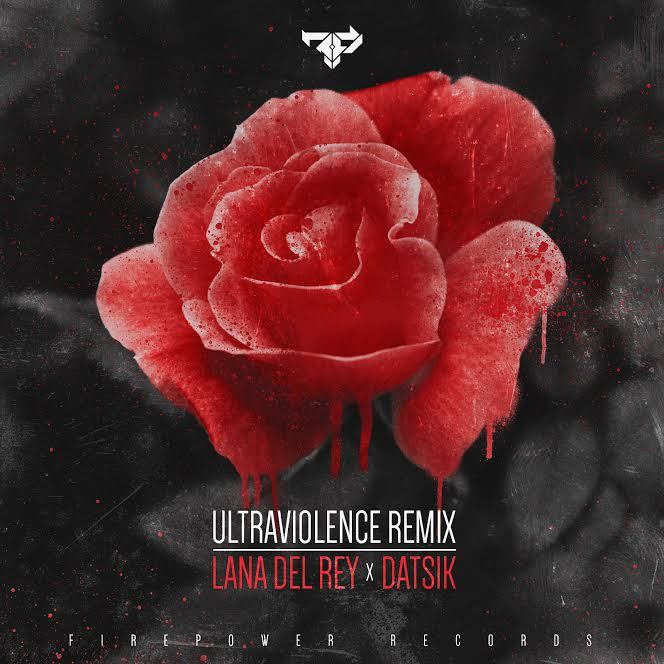 Lana Del Rey Gets A Melodic Remix Of “Ultraviolence” From Datsik

Lana Del Rey’s album, Ultraviolence, is topping the charts as one of the top releases of this year. The remixes for her album entitled song “Ultraviolence” has been released which encompasses a standout remix from Datsik.

Firepower Records head honcho keeps Lana Del Rey’s vocals still intact while turning the instrumental into one full of new energy. When listening to this track you will notice it is truly of a different realm when thinking of some of the pieces we hear from Datsik. It’s not the traditional hard-hitting Datsik, this is the chill-vibey Datsik side, one that I really love. I think this track really boasts Datsik’s range of productions skills and tastes.

I can’t get enough of this right now so I’m sure you guys will enjoy it as well. And if not, I’m sure you’ll able to at least appreciate it. Thanks Datsik :)

ICYMI Round Up Featuring: Grabbitz, Case & Point, Topher Jones, 5 & A Dime and Party Favor
MitiS And Crywolf Forge The Path To A Melodic “Oasis” With New Tune