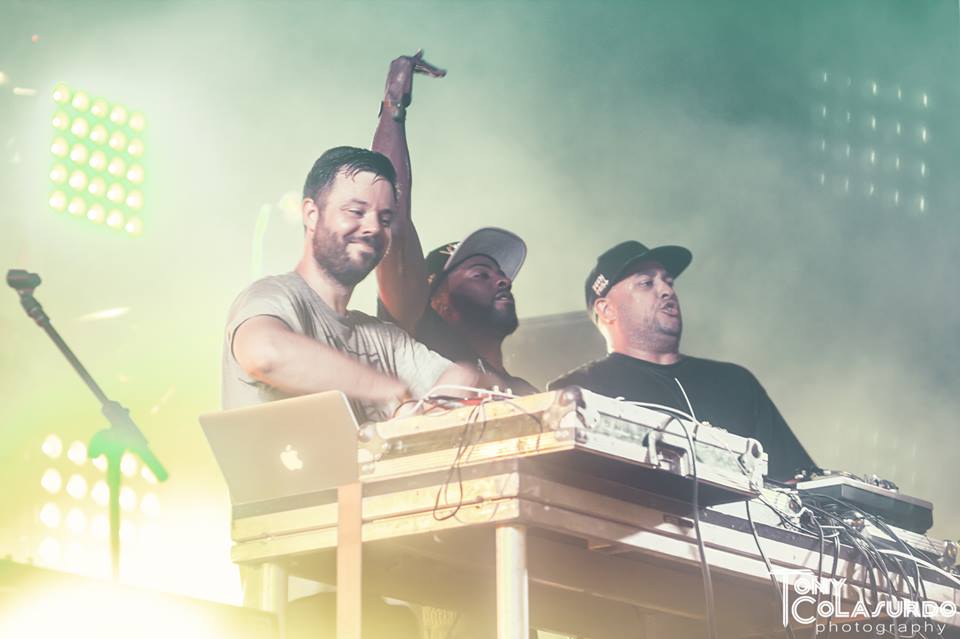 If you’re unfamiliar with Keys N Krates, now is the time to get acquainted with the talented Canadian trio as they take on North America for their “Every Nite” Tour. These three are the original live band, flawlessly combining each individuals instrument into one musical masterpiece. They recently showed off their unique and incredible sound with their single “Are We Faded,” off their upcoming EP Every Nite out via Dim Mak on September 23rd. Alongside the trio to take on North America are two other very talented duos,gLAdiator and Thugli. From live instrumentals to keeping it turned up Every Nite, you won’t want to miss this epic tour as the boys cross borders, boundaries, and genres to a city near you. Check out dates below and be sure to check out “Are We Faded.”