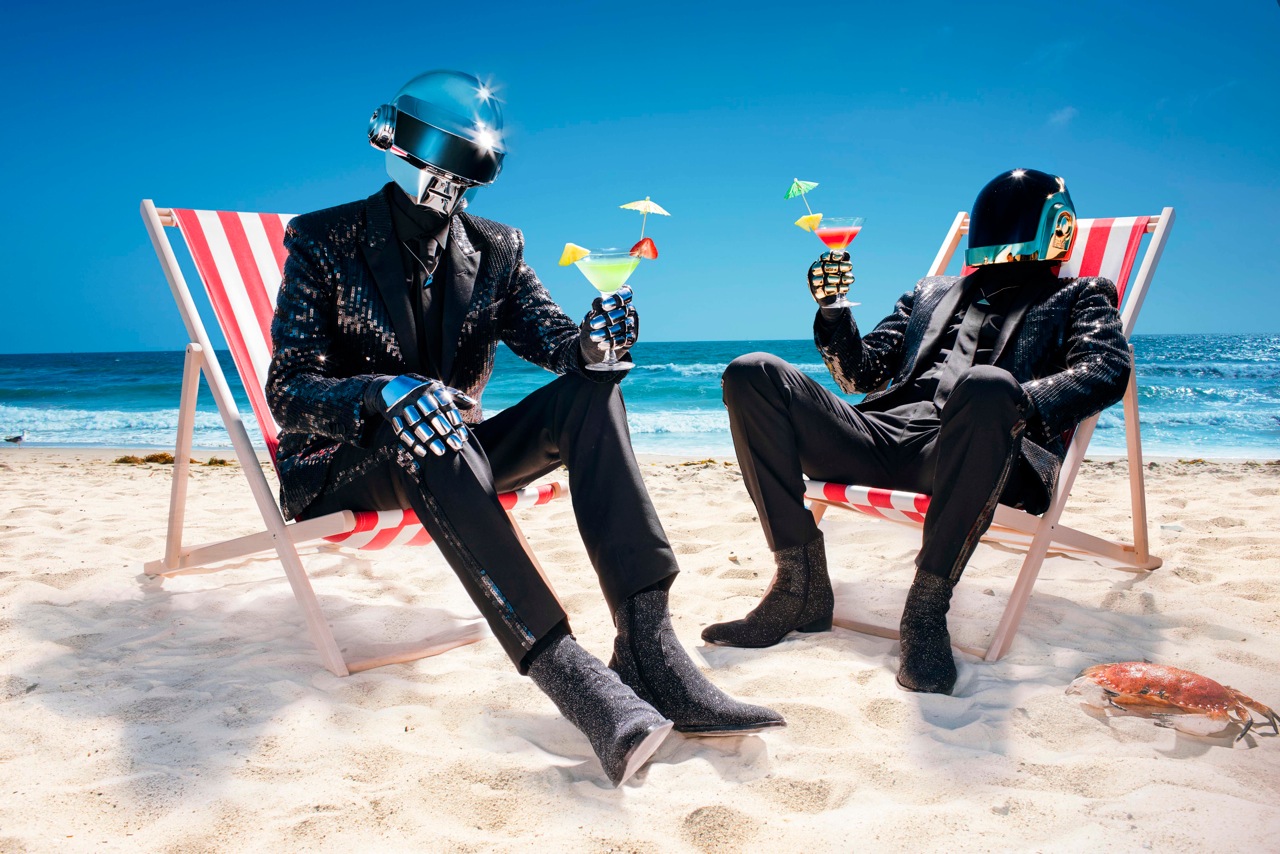 After Random Access Memories was released last year, I didn’t expect to hear much from the French duo for awhile. Fortunately, some news surfaced from independent French magazine Tsugi, who has stated that one-half of Grammy-winning project is breaking off to product a solo album that’s already in production. Tsugi continues:

One half of Daft Punk , Guy-Manuel Homem-Christo, is currently register[ing] a solo album in the near western suburbs of Paris. Of course, no release date has yet been scheduled, but what is already known is that it will be full of guests on this album vocal solo, including the presence of Charlotte Gainsbourg.

We hope to hear more of this soon. However, we do know that this isn’t the first time solo projects have come out of this robotic duo. Thomas Bangalter has released many tunes in the past, and if Guy-Manuel Homem-Christo’s album sounds anything like Thomas’ past releases, it will do the duo justice.