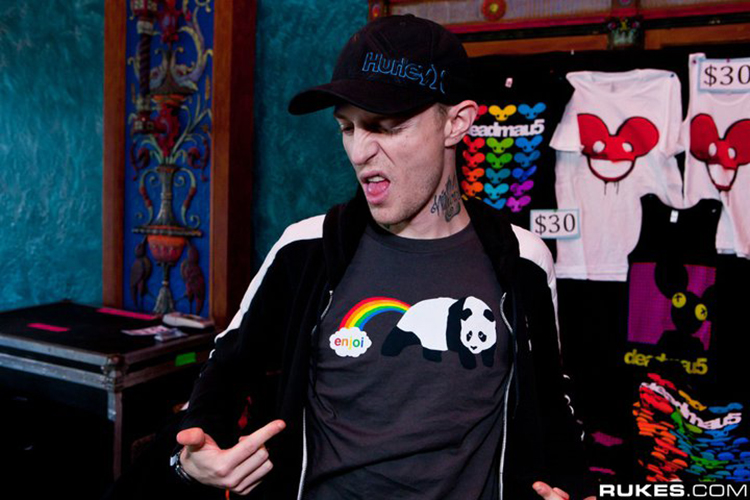 Krewella’s recent $5 million lawsuit involving Rain Man has sparked the attention of Deadmau5 who took to Twitter to tweet out some advice to rising EDM stars. It was solid advice, which below read something like “don’t fire the guy who actually does shit,” since Rain Man was responsible for the initial production from Krewella’s Chicago origins.

Joel then goes on to give some advice about who to hire as your manager and to try to stay away from a “f–kin 25 year old manager who ‘parties.'”

EDM protip: if youre going to make a group / trio act… dont fire the guy who actually does shit. #themoaryouknow

just some general advice. not pointed at anyone in particular.