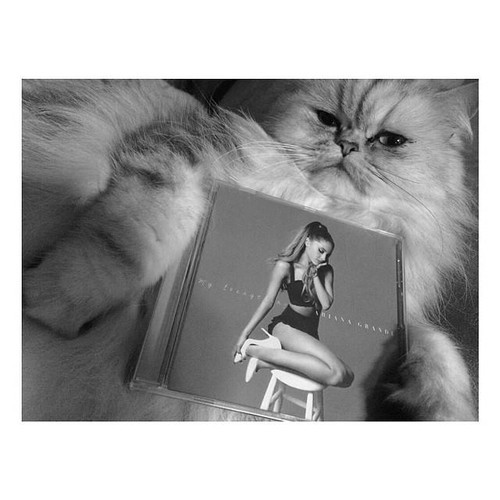 Cashmere Cat has finally thrown his personal edit of “Be My Baby” up, and it’s phenomenal. “Be My Baby” is great and everything, but it’s also got a far more mainstream sound than we’re used to from Cashmere Cat. He really got to flex his producing muscles on this edit though. We get some dramatic breaks, some jukey sounds, and some textbook gun cocks to seal the deal. I know I’ll continue to stream the absolute ish out of this one; it’s really sexy.