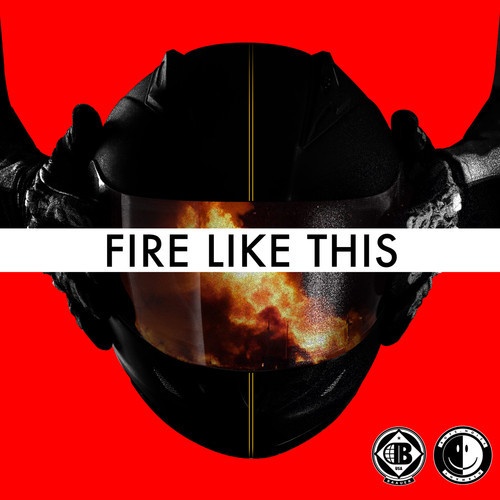 Baauer and Boys Noize are hitting the road for their co-headlining Run-X tour, including Lido, Spank Rock, and Nadus as the supporting acts. To get all their fans ready, Baauer and Boys Noize just released a very hard-hitting collaboration, fittingly named “Fire Like This.” With distorted drums and plenty of booty-shaking bass alongside some borderline ratchet female vocals in the breaks show just how well their styles go together. The track is up for free download, but be ready to spend some money on a ticket after listening to it…don’t say I didn’t warn you.