Avicii Cancels all Future Performances Due to Growing Health Concerns 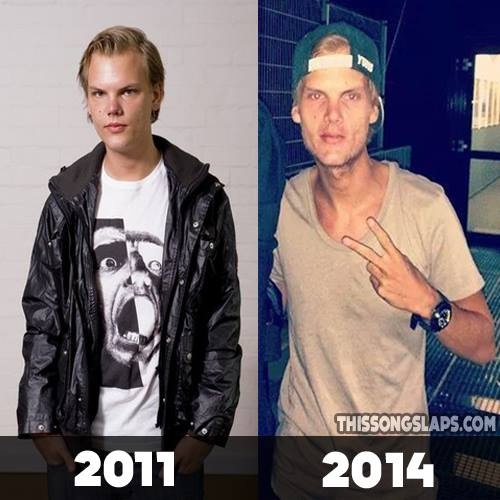 Avicii Cancels all Future Performances Due to Growing Health Concerns

We know that Avicii hasn’t been feeling well due to a failing gall bladder and has been relatively quiet for 2014, besides a few releases such as “Addicted to You” and a track Avicii co-produced with David Guetta, “Lovers on the Sun” that was released in June.

In March, Avicii had to cancel his performance at Ultra Music Festival 2014 and Deadmau5 was recruited to headline in his absence (which later led to, of course, controversy when Deadmau5 played an “Old McDonald Had a Farm” parody version of “Animals” by Martin Garrix) during his headlining set. 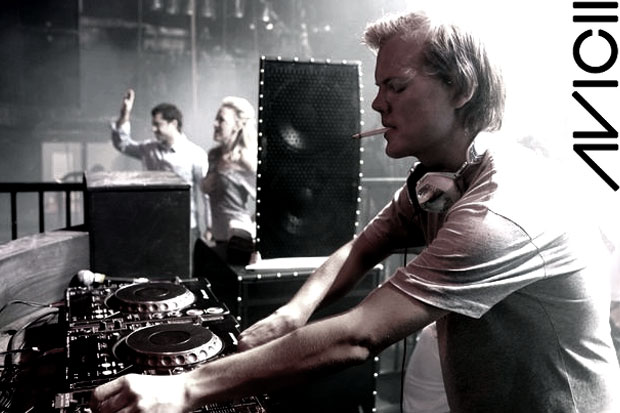 Now, news is beginning to circulate that Avicii has canceled all of his future performances until further notice due to growing health concerns. This also includes his upcoming performance at TomorrowWorld scheduled for this year.

There has been no official word from Avicii or his team yet, but stay tuned and we’ll have more info as the story develops.