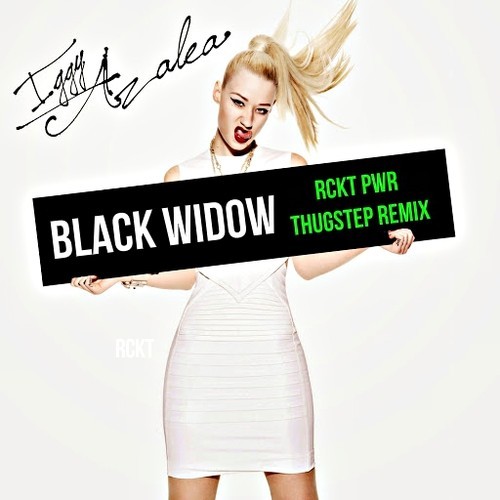 RCKT PWR recently released a remix of Iggy Azalea’s “Black Widow” Ft. Rita Ora for their Freebie Fridays. It starts off like the original but then it takes an unexpected turn building it up with an extra step that leads to a filthy drop that could get anyone rolling in no time. The production on this is pretty tight. Enjoy the clean and crisp beats, which follows a sickening progression, oozing out of your sound systems. Looking forward to what they come up with next.