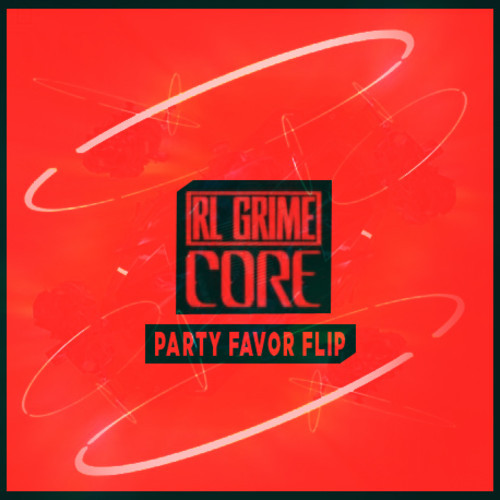 There are very few things that you could mention about RL Grime lately that would get me more excited than the thought of his upcoming album, but a Party Favor remix of ‘Core’ might be one of them. The LA based producer whom we have come to love for his trap and twerk tunes has gone in a completely different direction with Core, and has turned RL’s trap masterpiece into a big room tune that is sure to rock every festival main stage for the rest of this year and beyond. Not only that, but Dylan has also been awesome enough to hook everyone up with a free download of the track to enjoy whenever and wherever they want. Be sure to follow Party Favor on Facebook, Twitter and Soundcloud to keep up with his upcoming releases as well as tour dates so that you don’t miss the ass shaking marathons that happen when he comes to town.