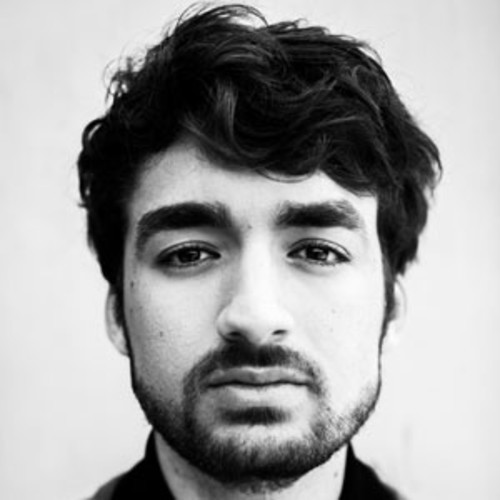 Oliver Heldens has been roaming the planet these last few months. Leaving behind his inspirational synth stabs and raw energy at eveyr stop of the way. After a #1 UK charting hit with “Gecko (Overdrive)” he returns with “Koala” that is sure to chart in not only the UK but several other countries around the world. Oliver has been building momentum with his deep house elements crossing paths with some electro ones. His movement consists of “bringing the underground to the mainstage” and with the success he has had over the last 6 months this is about to become a reality. Support one of the most prominent acts in the world right now by grabbing yourself a copy of the infectious “Koala” below.

AYO ALEX Turns Up The Heat With His Future House Edit of Future’s Move That Dope
TomorrowWorld “Artists Of Tomorrow” Volume #001: Oliver Heldens