ODESZA Drops Another Beautiful Track Off Upcoming “In Return” Album 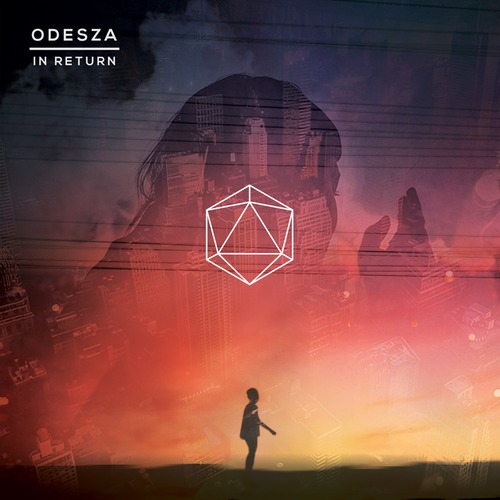 ODESZA Drops Another Beautiful Track Off Upcoming “In Return” Album

ODEZSA, the live production duo, is always so uplifting with their signature sound that the dudes have coined it their own. It is a sound that has brought them such great recognition leading up to this point in their career, as they get ready for the release of their second full-length album In Return. (Out Sept. 9th on Counter Records). Following the release of “Memories That You Call”, ODESZA is back at it, dropping another tune off their forthcoming In Return album.

Most of ODESZA’s works possess a nice amount of electro-soul elements. Having added some future bass to Say My Name, this track displays a lot of energy. ODESZA opens up “Say My Name” with some fresh chopped up vocals from Madelyn Grant (who sings on “Sun Models”) and then is quickly accompanied with a heap of their signature tribal drums and the beautiful voice of Zyra. Zyra’s vocals are able to wrap this track together into a masterpiece.

Pre-Oder “In Return” on iTunes HERE.
Buy tickets to ODESZA’s 2014 In Return Tour to catch the unqiue duo live HERE.

Get familiar with the words in “Say My Name” with ODESZA’s official lyric video.