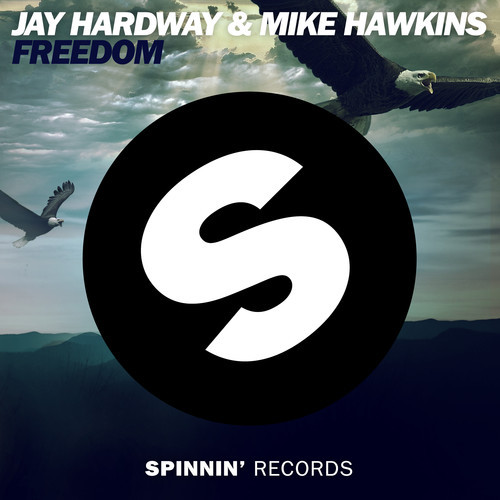 There is nothing like a Mike Hawkins track. As soon as the drop hits you know what part Mike had influence on. I love when you have a musician as talented as Mike be as humble as he is. Definitely one of the people I look up to for so many reasons. Mike has been on a huge tour through North America and I was lucky to make it out to one of his shows. All I can say is I will be seeing him live again very soon. Jay Hardway has also had an impressive run with his massive track “Wizard” that he did with EDM superstar Martin Garrix. This track really shows off both of these two talented producers skills and I can’t wait to see what each of them having cooking up next.