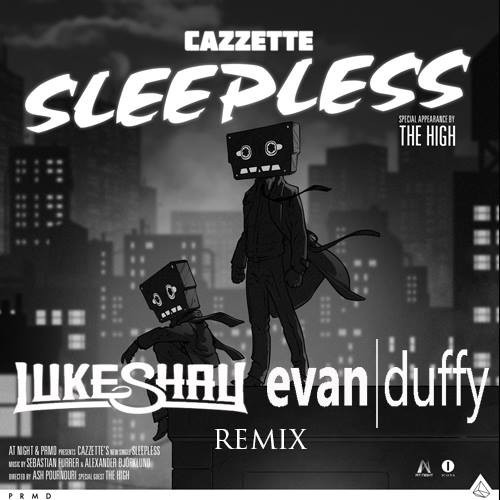 While the “Sleepless” remixes have been pretty common amongst my soundcloud feed, it was with this recently released Luke Shay and Evan Duffy edit that I found new life in the tune. The two have combined their strength in writing harmonies with a love for vocals and melodies to produce a remix that moves you, yet makes you feel moved. I could rant on about the beautiful structure of the tune, but who better to say a little about it than one of the DJs who helped create it.

“We wanted to do something different from the original, showcasing the vocal initially with a more introspective piano part that slowly opens into a bigger electronic build and drop focusing on a simple melodic motive that goes throughout the song”- Luke Shay