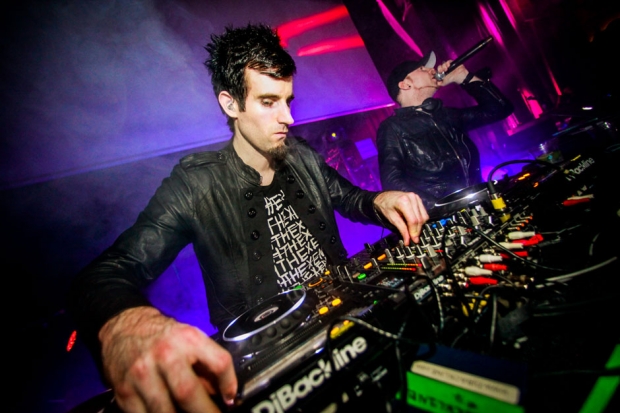 If you know Knife Party, you know to expect the unexpected. And thats just what we got as they took to twitter to announce that they will be releasing the first single “Resistance” from their impending album for free on Monday the 25th.

First single from the album is titled "Resistance". It will be released for free (!) Mon 25th August and the album will follow shortly after

If last weeks preview of “Boss Mode” (a trap infused glitch track) doesn’t show the duo’s musical diversity, maybe the fact that “there’s 12 other tracks on the album that sound nothing like it” proves that Swire & McGrillen have a lot up their sleeves with their debut album “Abandon Ship”; which we may see sooner than we thought.

Stay tuned as we ready ourselves for the single and the long awaited album.