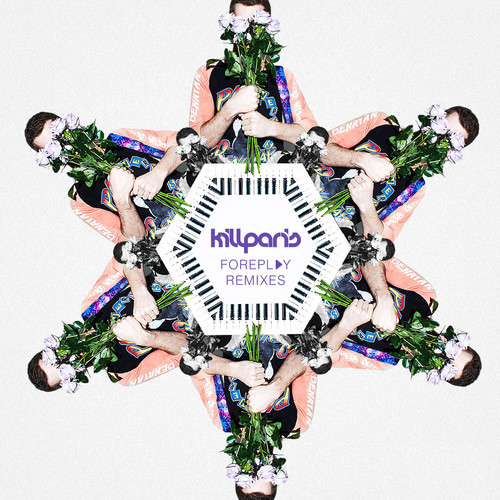 Since Kill Paris broke onto the scene he has been dropping panties left, right and centre; and nothing is more of a testament to that than the release of his “Foreplay EP” back in april. Saturated with sexy vocal hooks and those hypnotic guitar solos, “Foreplay” proves Paris is the master of both the dance floor and the bedroom.

Four months down the track we see the first track off the soon to be released “Foreplay Remixes EP”, with a funky remix of “Float” by Wicked City (the new live project by Krafty Kuts and Erb N Dub). Taking what was originally a downtempo trap beat, they have brought “Float” up to speed, centred everything around the mesmerising guitar riff and crafted a future funk piece for all the lovers to indulge in.

The “Foreplay Remixes EP” also features remixes from Random Movement, Joker and Krafty Kuts. So pre-order a copy as it will be yours in just a couple of days.

Mr. Carmack Wows Again With The Funk On “Something About You Baby Ft. B-Bravo & Parvizi”
You “Don’t” Want To Miss Netsky’s Ed Sheeran Remix